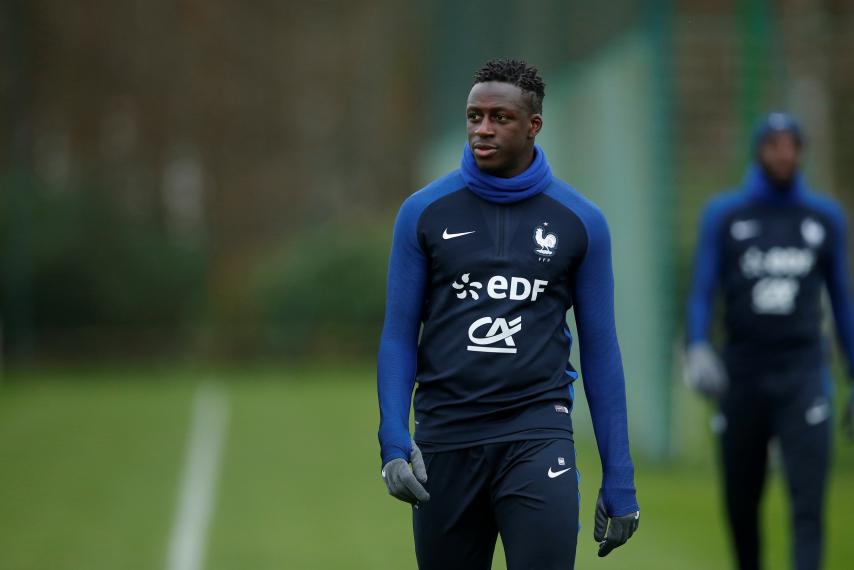 According to Benjamin Mendy’s national team boss, he is on course for World Cup 2018.

The 23-year-old arrived as one of the premier talents out of Ligue 1 becoming the most expensive £52million defender of that time but ruled out for the entire season suffering from ruptured cruciate knee ligament in September.

“He is in good time, if not very good,” Deschamps told SFR Sport. “Afterwards, he has to get back into the rhythm, in the collective training, resume the competition.

“But he does everything, I know he has the will.

“In absolute terms, today I do not have the answer, but he does everything to be in good shape, taking into account what he has gone through.

“There is no point in rushing too much, he must have recovered the flexion, the extension, so that he no longer has apprehension.”