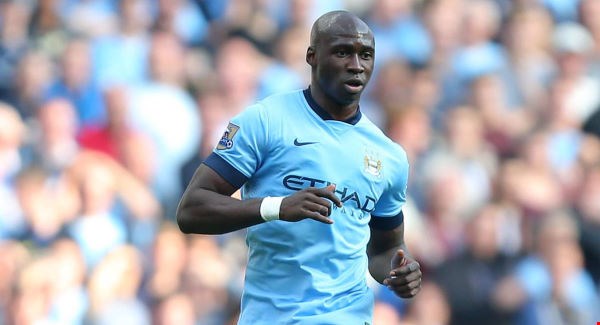 It was the story in Headlines when Manchester City announced signing of defender Eliaquim Mangala but this guy failed to live up to the expectations and timely has fallen away from being the defender he was when he signed.

Mangala was loaned to Spanish side Valencia last season but returned back in Sky Blues last week where he was benched against Brighton in the Premier League opener. 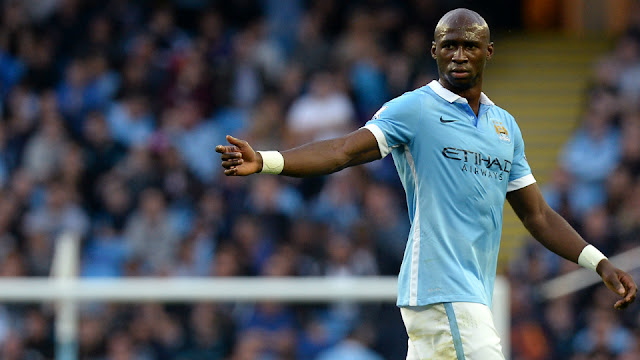 But Sky Sports report that French international’s time at Etihad Stadium is up and Pep Guardiola is looking to offload him from the squad. Its reported that Italian Giants Inter Milan have made an approach for the defender for a Season-Long loan and The 26-Year-Old has already agreed personal terms for a move to San Siro.

Offloading Mangala means Pep will have no backup for his central defenders this season. Meanwhile, they are looking in the market for the options to serve as a back up for Central defense with Liverpool target Van Dijk and Real Sociedad defender Inigo Martinez both on City’s radar.