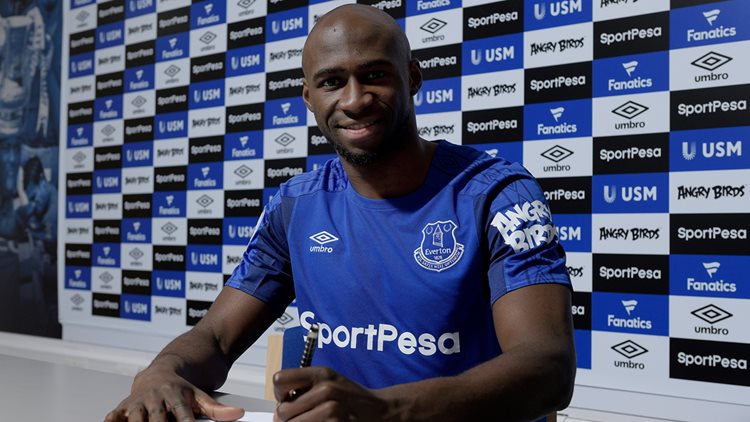 For the rest of season Manchester City defender Eliaquim Mangala has joined Everton on loan.

The loan move at Everton will be Mangala’s second loan move while a City player.

Joining Sam Allardyce’s side, Mangala said: “I am thrilled to have the opportunity to play for Everton and I cannot wait to pull on the royal blue jersey for the first time and give my all for the supporters.”

Eliaquim Mangala joined City from Porto back in 2014  – becoming one of the most expensive defenders of all time of that time. Last season he enjoyed a good spell at Valencia on loan and has made 15 appearances this season for City across all competition.

The arrival of Aymeric Laporte from Bilbao to Manchester City has rendered Mangala surplus to requirements at the Etihad Stadium.