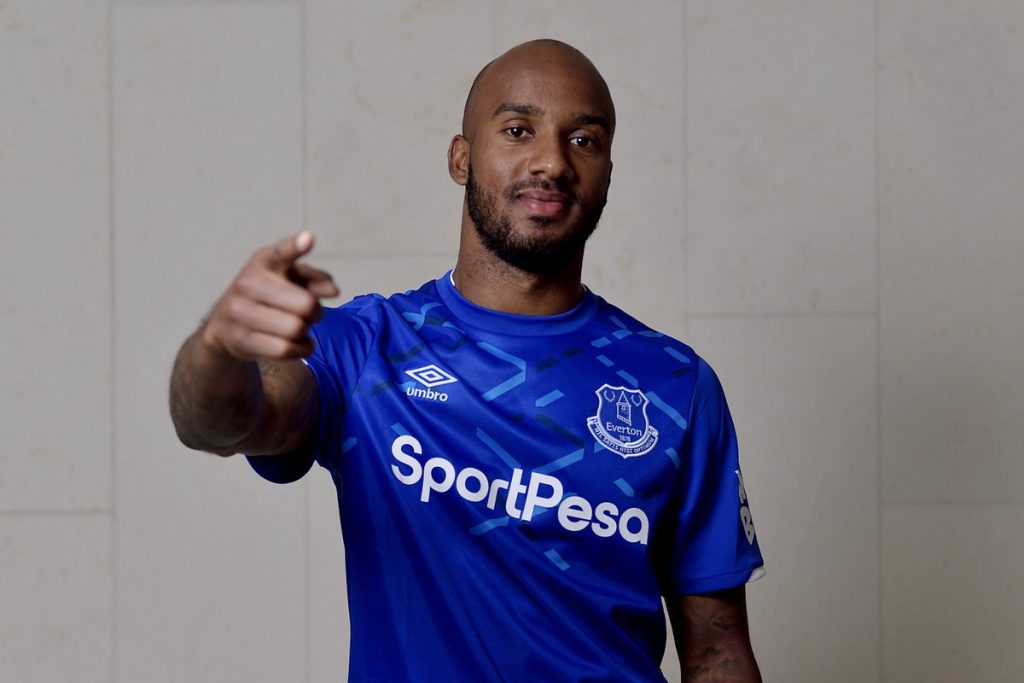 Manchester City has had another tremendous season as they became the first team in the history of England to win the domestic treble of the League Cup, FA Cup, and Premier League.  The blue half of Manchester won back to back Premier League titles and rewrote their names in record books after amassing staggering points of 100 and 98 respectively.

In order to continue winning titles and major honors on a regular basis, City boss Pep Guardiola wants to purchase new players that can upgrade his team and offload those ones that are not required.

After selling Spanish center back Pablo Mari, Fabian Delph has become the latest player to leave the City of Manchester Stadium. The 29-year-old Englishman joined the blue half of Manchester back in 2015 and aided the club to three League Cups, Two Premier League titles and one FA Cup during his four-season stay at the club.

But with just one more season left on his deal with City, the Premier League champions decided to sell Delph for a £10 million deal. Delph managed 22 appearances for City in the Premier League last term but with the signings of Angelino and Rodri this summer, Delph would have seen his game time reduced even further.

Everton decided to swoop in for Delph as the midfielder can also slot in at left-back and lured him on a three-year contract to Goodison Park. The English star has already linked up with the Toffees at their training camp in Switzerland and expressed his delight at joining Marco Silva’s side.