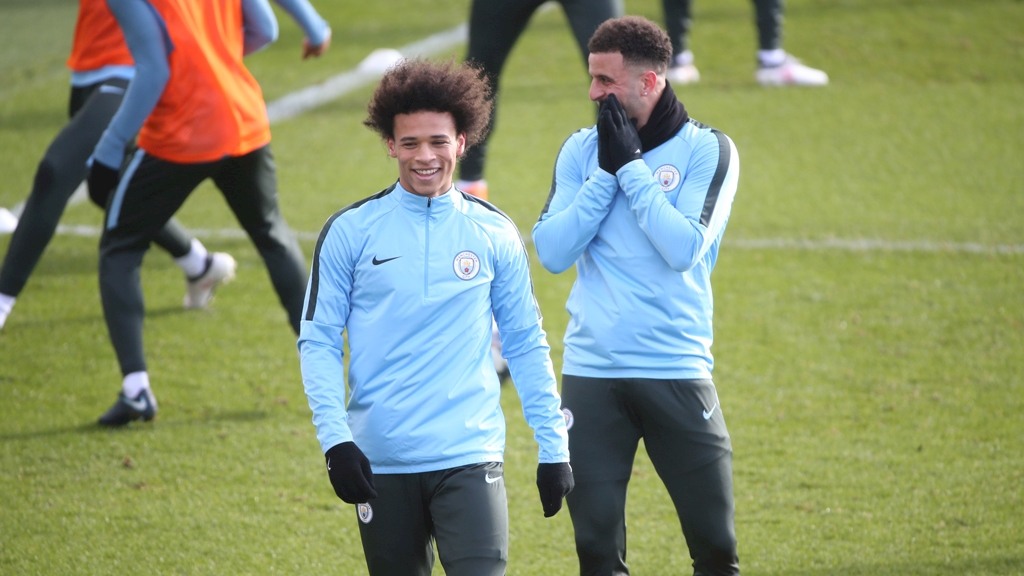 The UEFA Champions League round of 16 kicks off this week, with FC Basel facing for the first time free scoring Manchester City.

Manchester City winning five of their group matches, scoring an impressive 14 goals wrap up qualification to the knockout stages.

The host appearing for the third time in UEFA Champions League round of 16. Basel’s Goalkeeper Germano Vailati is a long-term absentee. Luca Zuffi expected to miss Tuesday’s game. 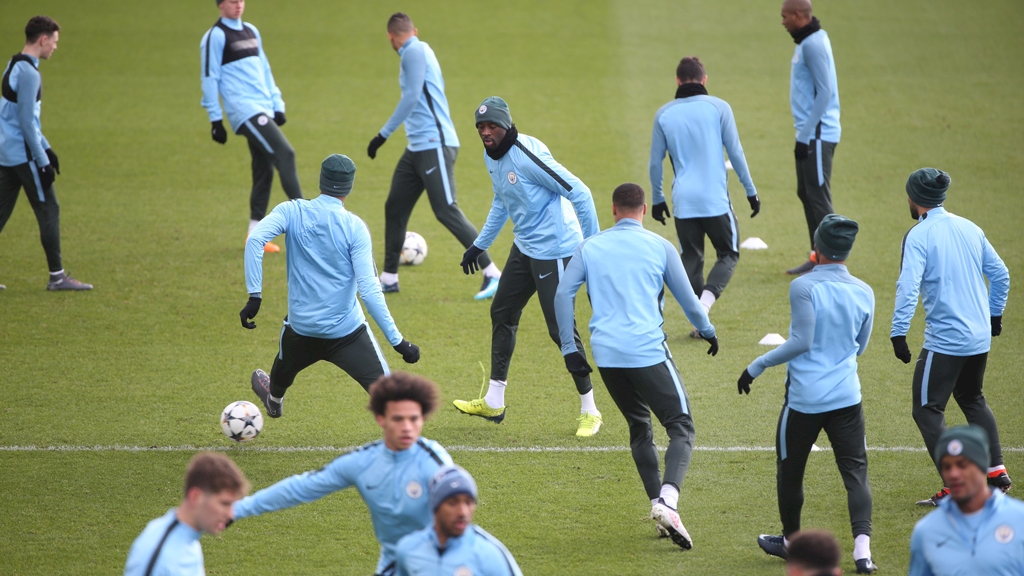 For the visitors, Man City Boss Pep stated Leroy Sane returned to running training but could be a doubt for the game. Gabriel Jesus (knee), Benjamin Mendy (knee) are sidelined.

David Silva looks doubtful after missing 5-1 victory match over Leicester. John Stones and Phil Foden returned to action after featuring in the second half against Leicester at the Etihad.