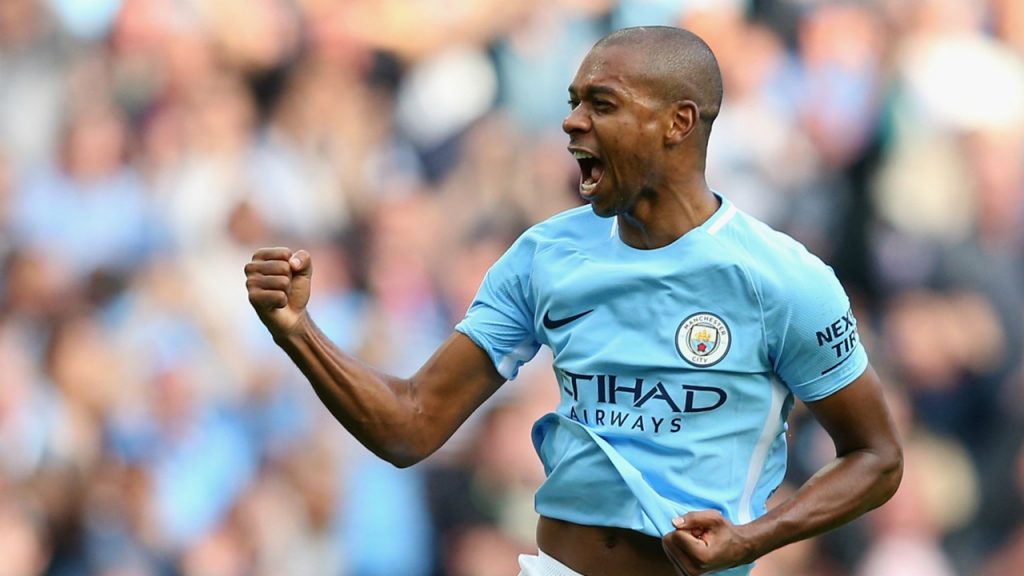 A midfielder is the fulcrum that glues the defence and attack together. Someone deployed as a playmaker is as important as a striker who guns the ball past keepers or the defender used to shield the team and letting opponents score. They help attackers flourish in opponents half & aid defenders in their blunders.

Manchester City and Pep Guardiola are have badly missed the Brazilian midfielder Fernandinho in the last two games which certainly has proved out to be a cause of misfortune and a statement of loss for the Sky Blues.

Is he the most underrated player of City? No doubt he is. Has he been the reason for City’s uprising? Absolutely. The performances of Fernandinho in recent years has been a smash on the face of all his critics who have been suspicious of his agility due to growing age. But the Brazilian is a fine wine, who is growing better with age.

For all the matches City has won in this season, Fernandinho has been a winning cause for the team and only has he lost one game in the Premier League and that defeat came against Chelsea. Otherwise, he has not tasted defeat in this Premier League. The defensive midfielder with his playmaking abilities is truly the heart of Manchester City who can turn the game on it’s head.

Aged 33, City are trying and wanting to find a replacement for Fernandinho but can they really find a better piece of football than the Brazilian who is more agile and has more stamina than most of his team mates.

With the Brazilian unavailable in last two games for Sky Blues, Guardiola had to fill in his spot with English international Jon Stones who was ill-fitting in the defensive midfield position. But, Pep did not agree to the fact and said,” Dinho is injured, yesterday he felt again that problem. John played so good in Leicester so I wanted to give another option for the long balls. They are a strong team in the air and we decided to play him and He played good except one ball in the beginning.”

While Manchester City have a maestro in defensive midfield they do require another in the same position to fill the missing gaps when Fernandinho remains injured or is out of action. Although, his place can in no way be replaced but an alternative has to present if City want to keep their dominance game strong.