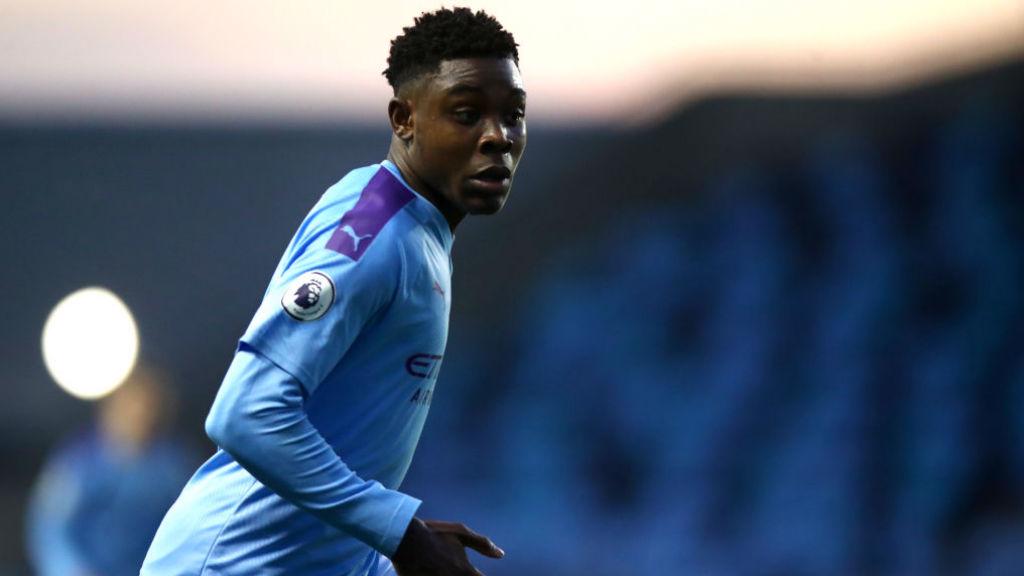 Yesterday I talked about the frustration growing for Jayden Braaf and possibilities over his Manchester City exit. And there are reports emerging that City are exposed to losing another of City Football Academy’s rising stars as starlet Fisayo Dele-Bashiru is “considering his options.” [Sky Sports]

Dele-Bashiru only has twelve months let on his contract at City, although he reportedly has a new four year deal at the club on the table alongside interests from three Championship clubs which has left Fisayo carefully considering his options.

The central midfielder plays for Manchester City’s Under 23’s and has represented the youth side in three competitions this season. Featuring fourteen times for City’s academy side in the Premier League 2, he scored one goal as well as provided one assist in the League. 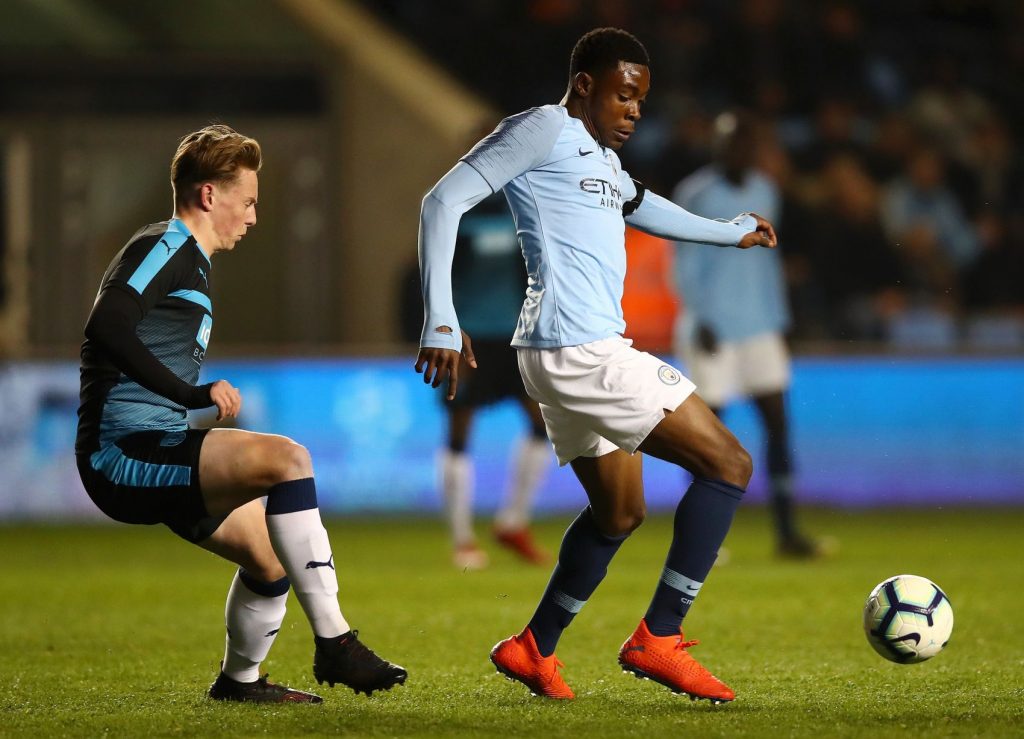 Fisayo also featured for the Cityzens’ in academy equivalent of the Champions League – the UEFA Youth League, netting one past the goalie in six appearances in the competition. And Dele-Bashiru also featured four times in the EFL Trophy which sees top academy sides against teams from League 1 and 2.

If Dele-Bashiru continues his career by taking up one of the Championship offers, he certainly won’t be the first City Football Academy’s youngster to leave for second tier regular football, with former Cityzens Tosin Adarabioyo & Lukas Nmecha both playing in the Championship as of now. The Nigerian is said to have professional contracts lined up at all three of his Championship options, although if he were to stay with the Blues – he’d end up on loan in the near future.

After Sancho, Matondo & Brahim Diaz, it was like a wake-up call but from these developments, it apparent that City still haven’t learnt their lesson. There also are reports about striker Charlie McNeil opting for a move to RB Leipzig and Jayden Braaf considering his future as well. Frustrating!