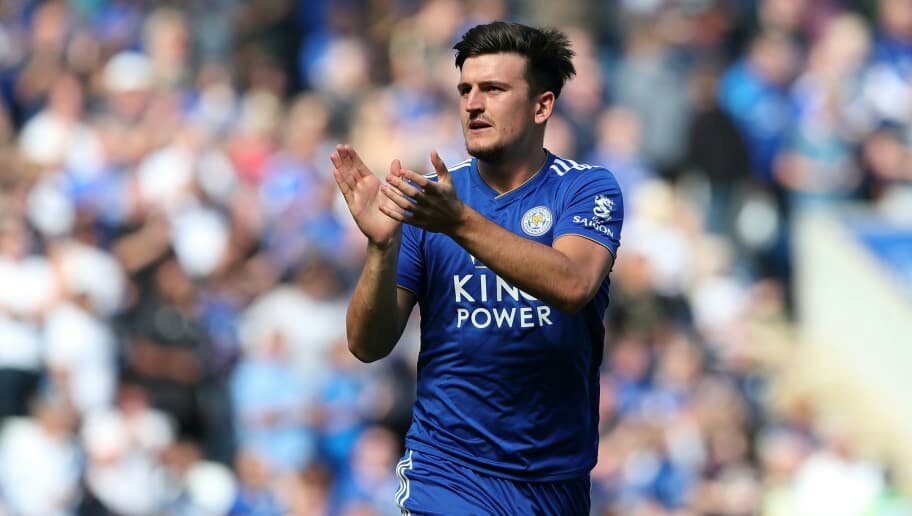 From the start of last season, Manchester United have been planning a move for Harry Maguire from Leicester City. Jose Mourinho, however, was not able to please Ed Woodward for the then £60million defender.

Ole Gunnar Solksjaer, too wants to restructure the squad, meaning the Red Devils will try and conquer the defender, yet again. And so will Manchester City. The exit of Vincent Kompany have left City with a centre-back to fill.

Harry Maguire has grabbed the attention of both Manchester scout, United being the favourites from their end. Maguire, however, wants to play in a squad that features in Champions League which United doesn’t seem to be doing in next 5 years to come.

When asked about his future, Harry Maguire was diplomatic enough to avoid his opinion. He told the reporters:

“When I am away with England I don’t think about anything to do with club football,” he said.

“As soon as I wear the badge my only focus is on England. I am fully focused on the two games coming up.”

A much needed centre-half is required for both the teams. While Manchester United have paved their attention on Matthejs De Ligt, Manchester City should buy Harry Maguire as their new Vincent Kompany.

The 26-year-old England international is on the verge of bright future meaning good days of Manchester City to continue, if they are successful in signing Harry. Leicester City have been courteous enough to City and one more Leicester sensation seems the likeliest.

Manchester United have enquired about Leicester City defender Harry Maguire but the 26-year-old wants to join Manchester City if the two clubs can agree a fee.

Leicester are likely to demand a record fee for Maguire, a fee in excess of £75 million.