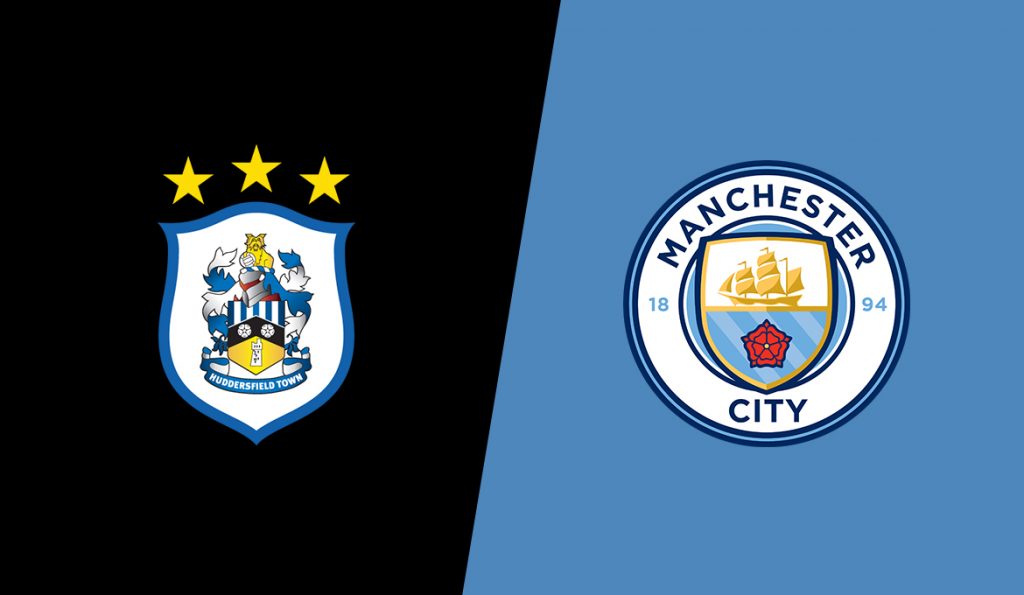 The reigning English Champions Manchester City will travel to the bottom-rooted Huddersfield town and face them at John Smith’s Stadium. The manager less squad who are already is a source of distress would have wished facing Manchester City as the last thing they would have wanted.

Manchester City, on the other hand have won all their games in 2019, including the blockbuster against Liverpool. City would want to bridge the point gap between them and table-toppers Liverpool to one( in case Liverpool loses to Crystal Palace) or even keep the four point gap intact(if Liverpool are to win).

The Champions have a habit of dominating against lesser ranked sides but we can also expect the underdogs to put on a show same like the one by Crystal Palace or even Leicester City, where City had to go back to dressing room in dismal.

Kevin De Bruyne and David Silva have not started any game together this season, and are therefore expected to begin against Huddersfield. Sergio Aguero is back in shape and being fully-fit, the Argentine can start the game against a side he loves scoring ( 6 goals in last 3 meetings).

Benjamin Mendy may be nearing from injury but is still an absentee for this weekend game.

Huddersfield could be back under Tommy Smith’s captainship after the captain returning back from a hamstring injury.

The Terries have been ruthlessly beaten by the Sky Blues of Manchester in their last 6 outings. Their latest defeat coming in the reverse fixture of August where City triumphed over them 6-1 courtesy a hat-trick from Aguero.

The last time Huddersfield beat Manchester City was way back in 1988. But the Terriers can be hopeful of performing a way no one else expects them to, considering they are the ones who will have no pressure as compared to that of City.