Manchester City started quite well controlling the early stages. The Blues looked comfortable rolling the ball but were frustrated by visitors hard-working defenders during the opening 25 minutes.

Huddersfield were sitting back pretty uncomfortably and City were knocking on the doors. 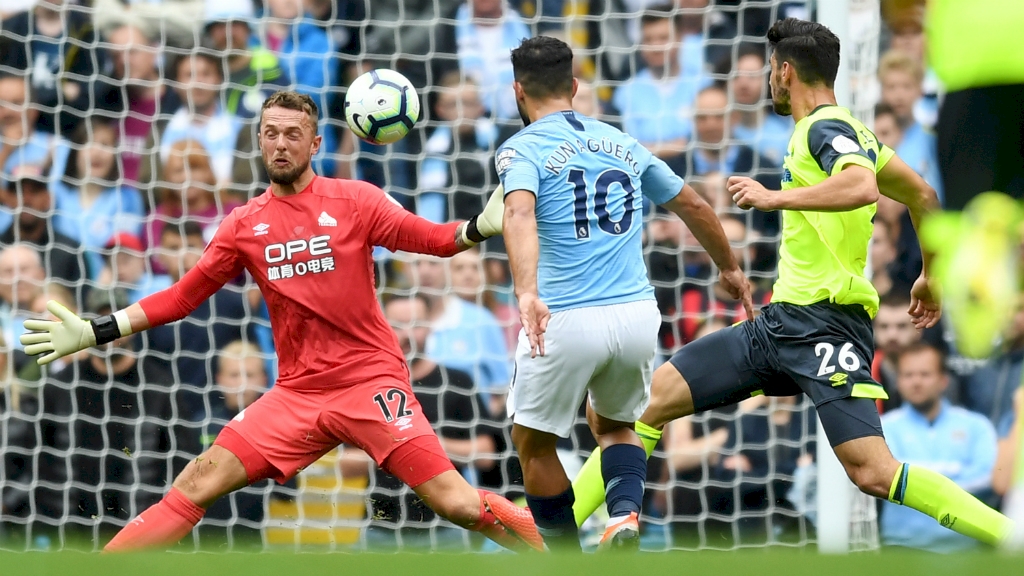 Huddersfield’s Jon Gorenc Stankovic pulled one back before the half-time. City have dazzled every time they’ve had the ball at their feet. 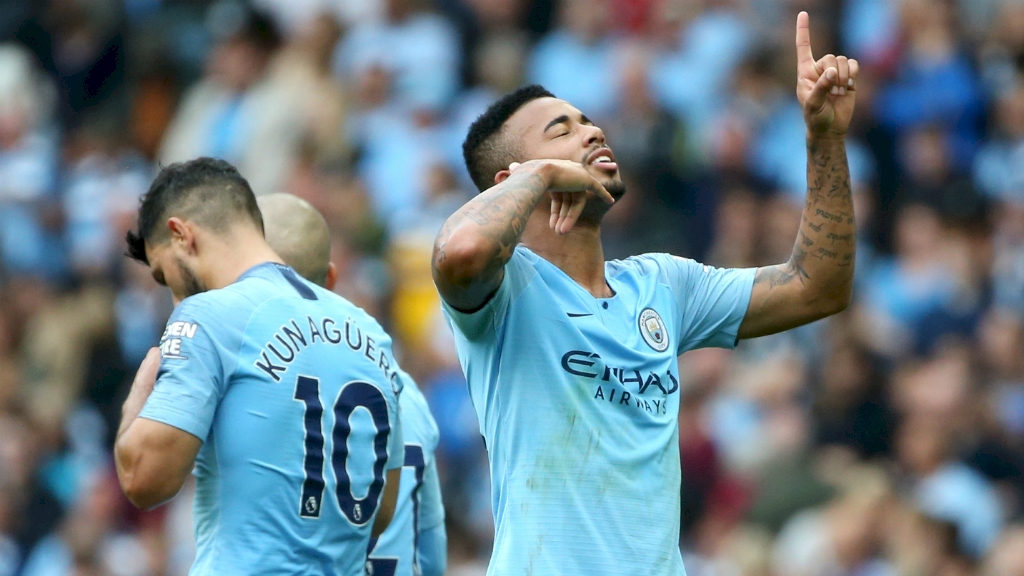 After the interval, David Silva waited only three minutes restoring three-goal lead with a beautiful free-kick into the top-right corner as Hamer stood motionless. The Argentine goes so close to wrapping up his hat-trick on 57 but it ends up smashing the woodwork.

It came on 75th minute as Aguero sealed his ninth Premier League hat-trick – Benjamin Mendy sent in a fine low cross and Aguero volleyed past Hamer.

While substitute Leroy Sane was involved in City’s final goal when his attempt was saved by Hamer but it hits Kongolo and trickles in. SIX ONE. 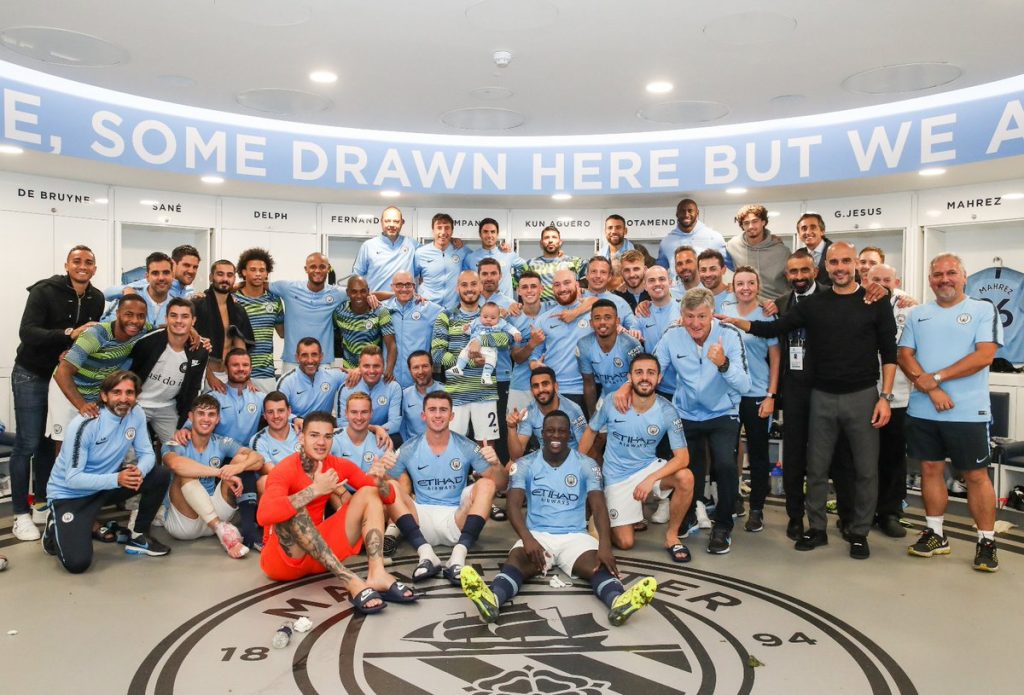 Sergio Auero: “Since Sergio Aguero came back, he came back perfect. He feels free now. He just doesn’t score goals, he makes space and doesn’t stop and when he does that, he’s one of the best, best, best strikers in the world without a doubt!”

Leon Osman (former Everton midfielder): “Pep Guardiola has made a number of changes and left out Leroy Sane, Raheem Sterling and Kyle Walker.

“He’s taken out all the guys with pace and got his footballers on. Guys with quick feet that can operate in small spaces.”