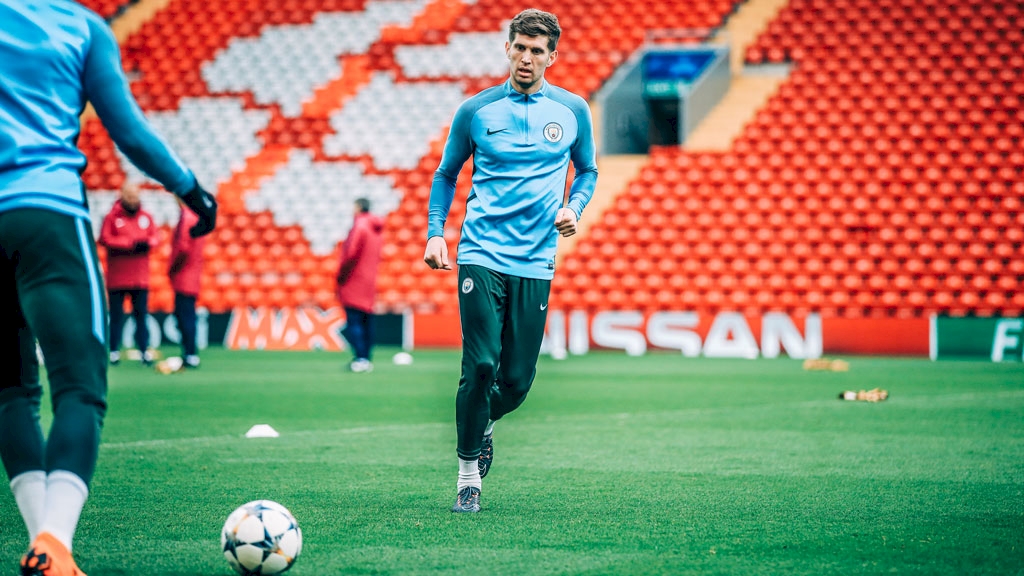 Two of English giants Liverpool and Manchester City will face each other in the UEFA Champions League quarter finale.

They are familiar with each other but this will be on a different stage with much more than three points on the line.

The Blues from Manchester were out from training this afternoon at Anfield.

Down below are some glimpse of Man City squad training ahead of Wednesday’s Champions League clash against Liverpool. 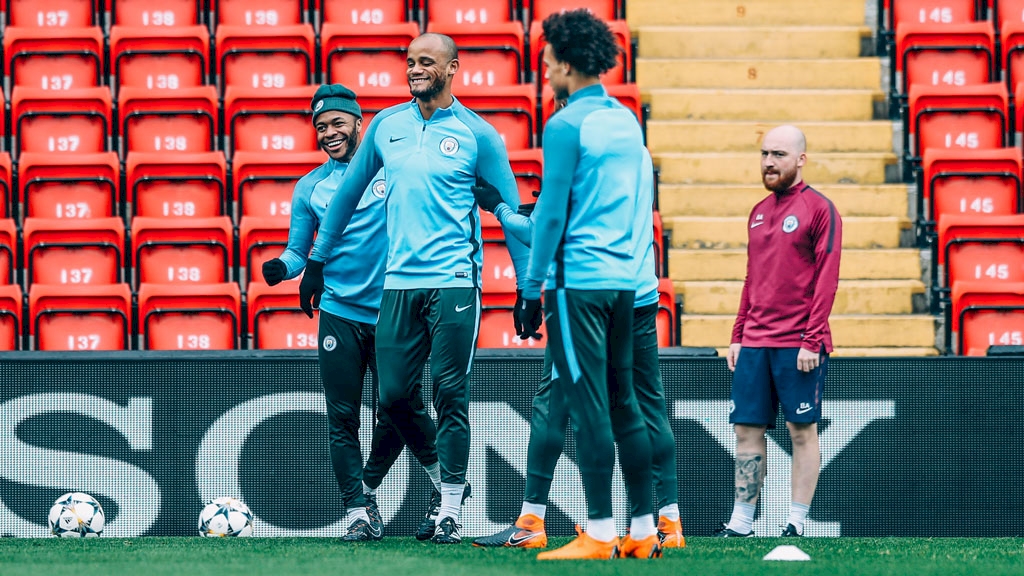 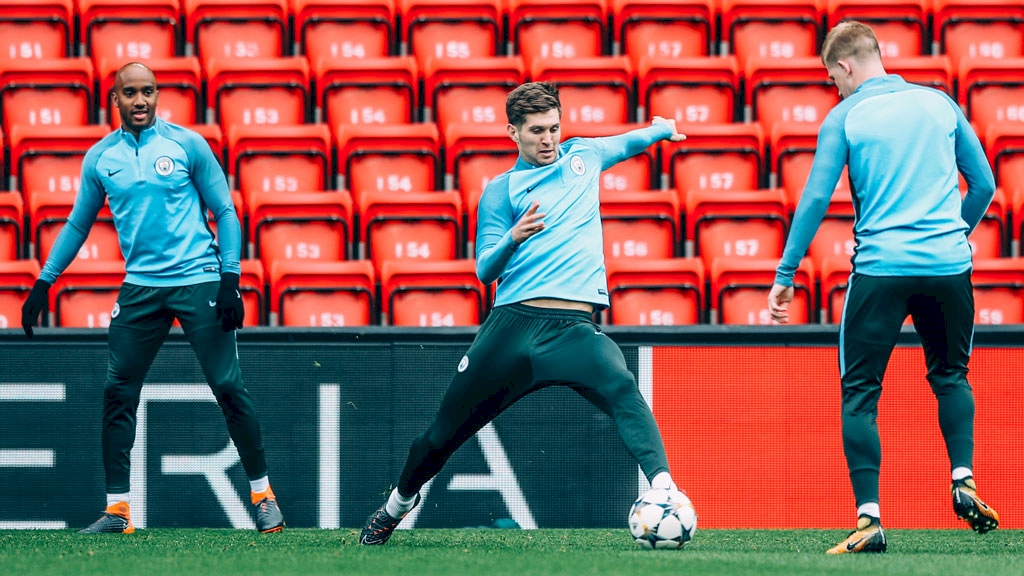 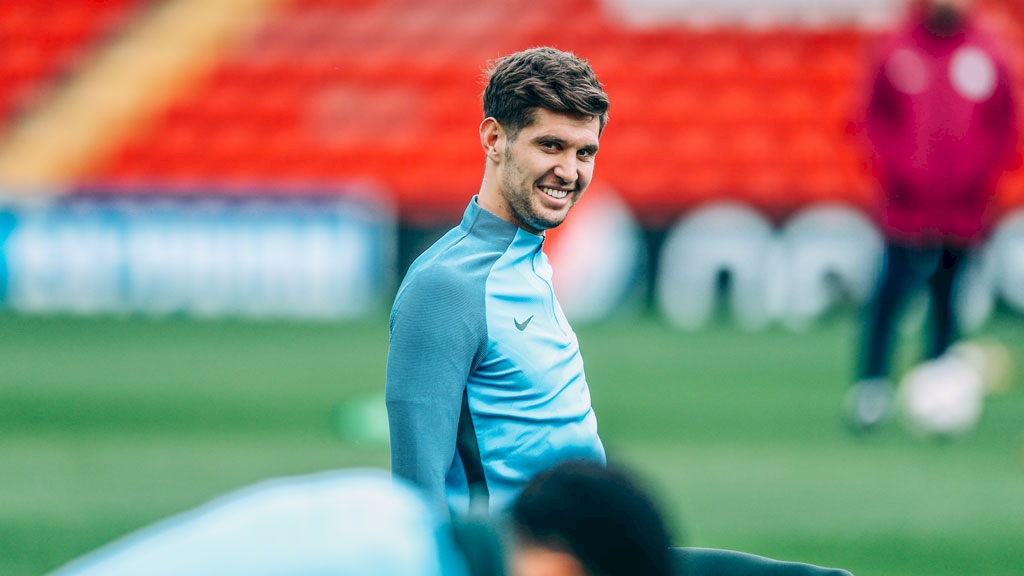