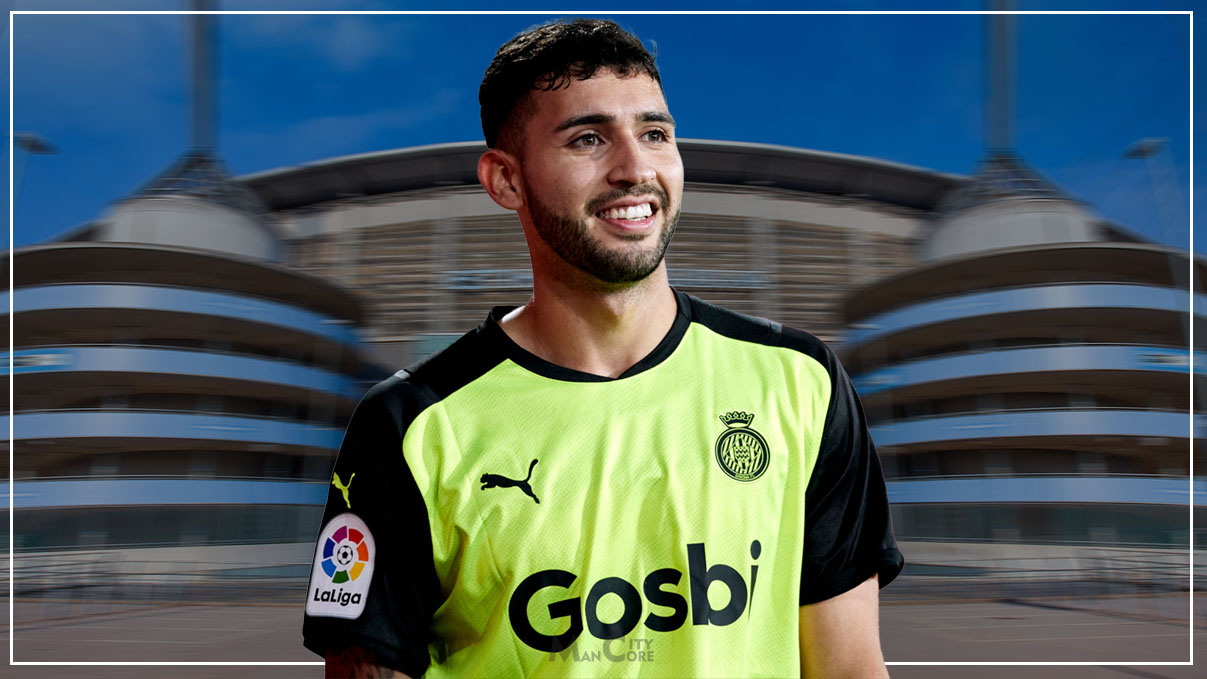 Brazilian Serie A side Internacional, are reportedly interested in signing Manchester City striker Nahuel Bustos. Man City signed Bustos in 2020 for a fee in the region of €6.5m from Atletico Talleres and immediately loaned him out to Girona.

The Argentine enjoyed a stellar campaign last year and has been identified as a good buy for Brazilian side Inter. Media reports suggest that talks are advancing between both clubs with the structure of the deal and fee yet to be agreed.

Man City are said to be interested in an outright sale as they seek to recoup a large chunk of the fee paid two years ago. This demand is said to be a roadblock for the completion of the deal but negotiations are still ongoing. The Brazilian club are pushing for a loan deal with an option to buy but if a deal can’t be reached, Bustos may head back to Girona where he scored 15 goals in 82 games.