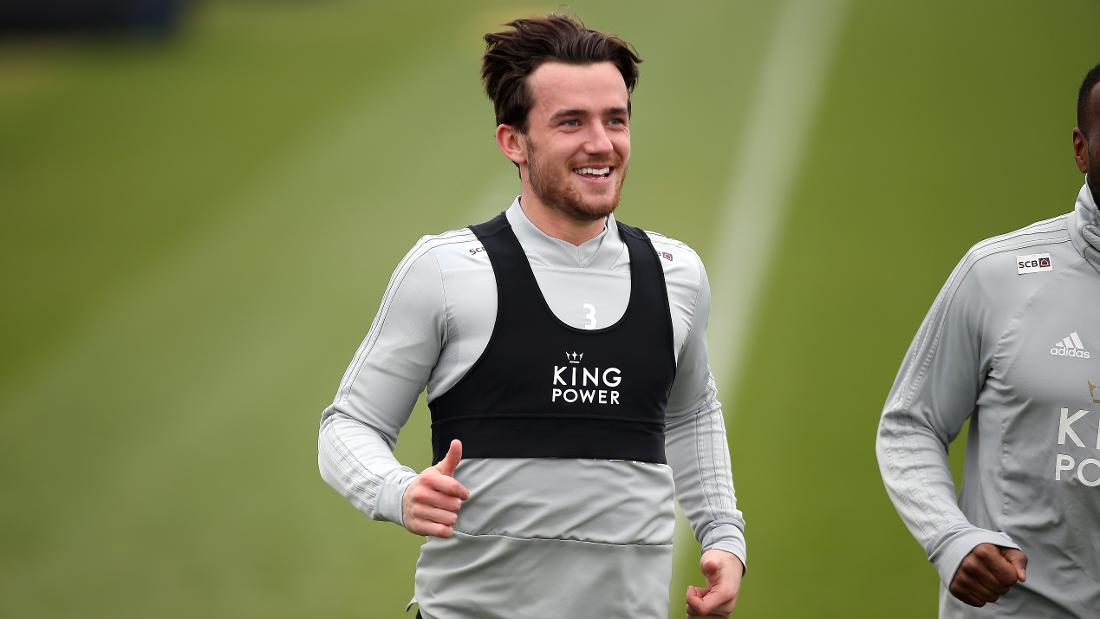 Manchester City may have to end up being on the record books if they want to sign this young English defender. The Leicester City left-back Ben Chilwell is on Guardiola’s most preferred candidate book for the upcoming season.

The 22-year-old has been playing in Southgate’s XI for the Three Lions and has performed brilliantly playing for the club and country. Needless to say that Guardiola is looking to sign the Englishman in for injury prone Benjamin Mendy who has warmed the bench with money spent on him.

Whatever the case may be in City’s half, if they really want to win the tie they will have to sign Ben for more than Premier League record signing of £75 million, presently held by Virgil Van Dijk in a transfer from Southampton to Liverpool.

In the past, Leicester City have proved to be a tough negotiators, look at the £60 million deal of Riyad Mahrez who was initially refused by the club to move to Manchester. No doubt the case will be same for Ben Chilwell who has signed a contract with Leicester until 2024. 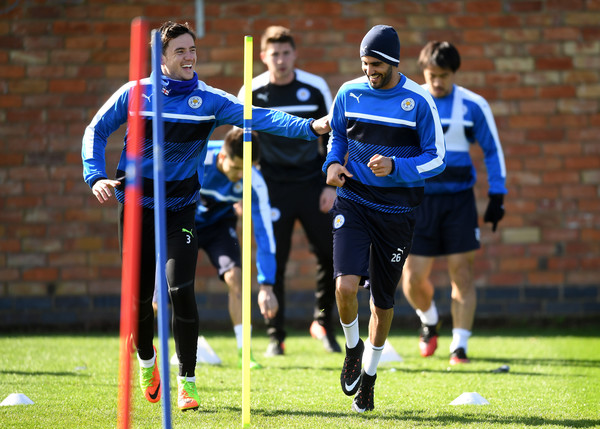 Bernard Rodgers and Leicester both have a history of sticking to their preferred players and it seems that Rodgers have convinced Chilwell in staying too.

Talking to Sky Sports about his new coach, Chilwell told,

“You look at the young players that he’s brought through and the way they’ve become some of the best players in the world. Yesterday I bumped into him in the corridor and he was pointing out things in my game he felt he could improve. That’s music to my ears.”

“There’s no reason why any of us should move on. I’ve never seen it so energetic around here. Everyone’s happy to see one of the biggest managers in the world coming to the club.”

But what makes Manchester City crave for a guy reluctant to leave his club?

Ben Chilwell more than his skills is undoubtedly being preferred for the position he plays in and the shoes he has to fill of Benjamin Mendy which has not been successfully done by Fabian Delph.

A part of English development era, Ben is well-equipped with adequate amount of talent and optimum degree of skill required as a left-back, with mastery over laying-off passes or providing short passes for a cause and equally good in winning aerial duels. A deadly force in the final third for the team, Chilwell has proved overtime his competence in the defensive area. To justify this fact, Chilwell has blocked most crosses in the Premier League this season i.e 22.

Ben has shown glimpses of a Benjamin Mendy within him, except obviously being injury prone. A new long-term contract and a player of Guardiola’s priority position, Chilwell scores highly on being a potential future signing. Only to see the fee at which the player would make history.