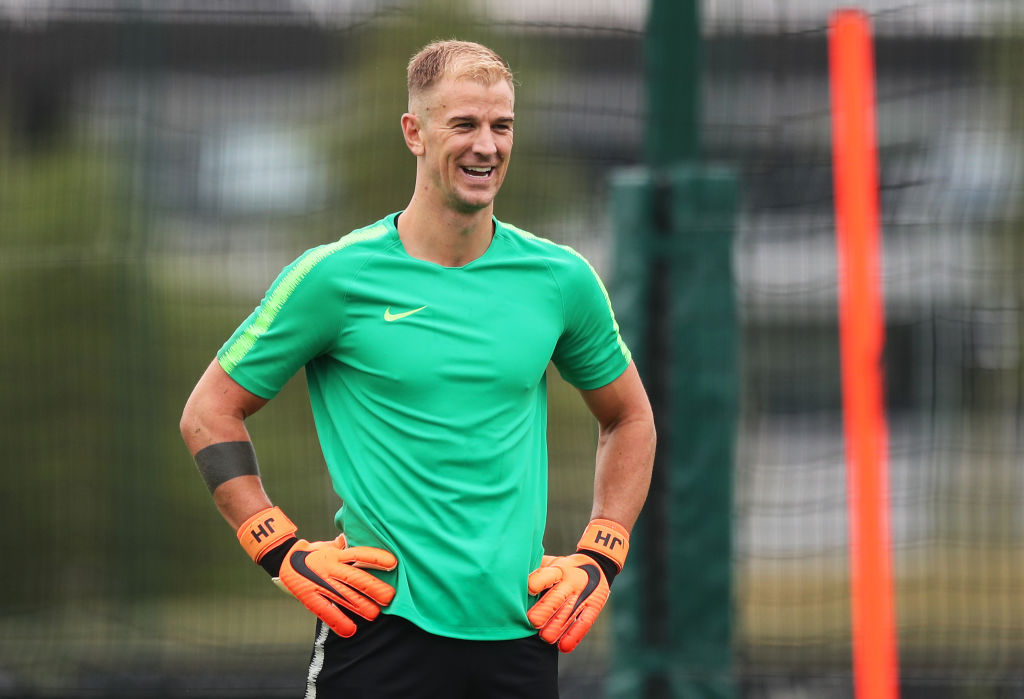 ‘Joe Hart returns to Etihad Stadium‘ – its certainly one of the stories of the weekend.

Joe Hart is considered as one of the greatest legends of Manchester City for his twelve years spent with the Blues of Manchester.

But the England international saw his City career ending on a bad note, with arrivals of Claudio Bravo and Ederson Maores, it was difficult for Joe Hart to break in the starting eleven which forced him couple of failed loan moves to Torino and West Ham United before securing a permanent switch to Burnley this summer for £3.5 million.

Many would want Joe Hart to show Pep Guardiola – ‘What he is capable of’ and ‘to prove himself’, but Burnley manager Sam Dyche believes the contradictory.

“I think he will just want to get on with it. He’s got no point to prove. I didn’t bring him in to prove a point. In my opinion, he’s another top class goalkeeper that we’ve got here.

“If he’s got any point to prove, it would only be to himself – to continue to show what a top class goalie he is.”

Dyche was questioned that if he had any concerns about signing Joe, referring to the failed loan moves to Torino and West Ham.

“When we signed him I didn’t speak to him about all of that. I wasn’t interested in that. I was speaking to him about getting back to being a top class goalie and how we could aid that.”

Improvement of Joe Hart is something we are all glad about, but at the same time it looks like it has cost Tom Heaton his career.

Heaton was Burnley’s former first choice goalie until suffering a serious shoulder injury last season. Though Tom is back now, Hart standing still means he will have to look elsewhere for more minutes under his belt.