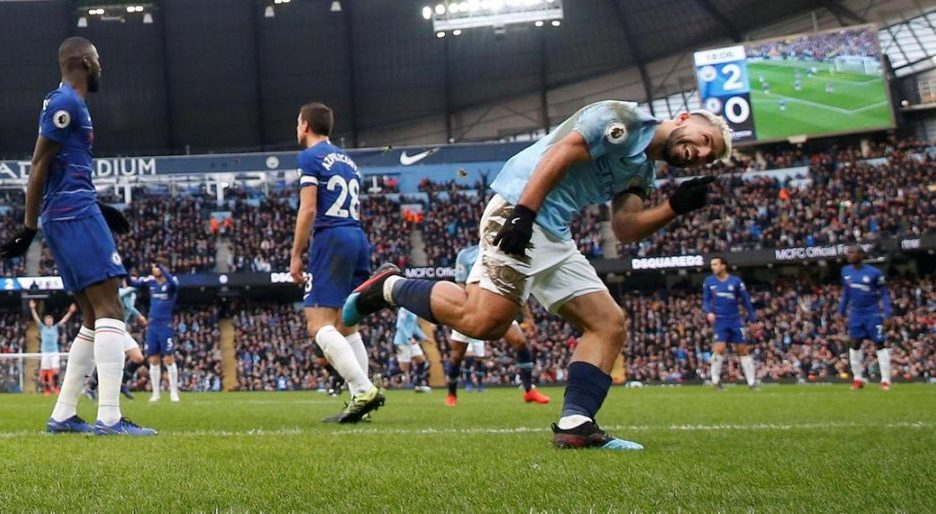 All things said, Chelsea could have been the Manchester City of present time if John Terry had not vetoed on a decision to sign Aguero. Back in 2009 when Aguero used to play for Atletico Madrid, Chelsea were all prepared to bid for the £40 million star which by my understanding was accepted by all but Terry. 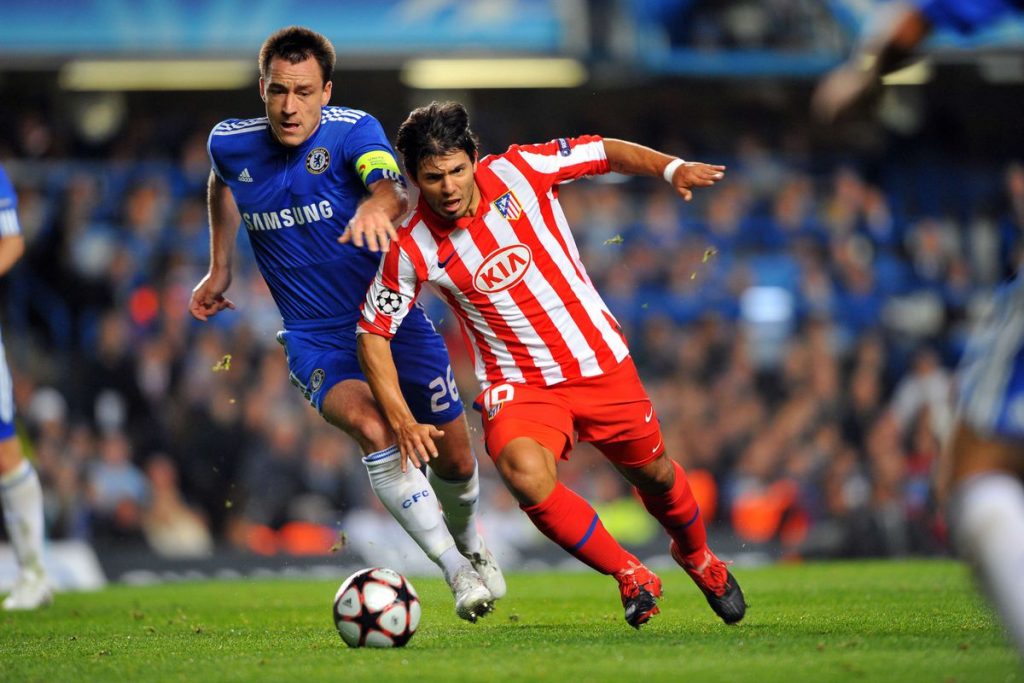 Terry said at the time: “I think we’ll see Chelsea back and competing for the top players who are out there at the moment. The likes of Franck Ribery, David Villa. These are the kind of players we want to attract.

“Valencia are struggling for money, that’s well publicised when it comes to Villa, and there’s been a lot of talk about Ribery. We’ll be in for players in the summer, but when big players like them become available, we need to show people that, yes, Chelsea are back.

“There needs to be a couple of changes, a few players brought in and a few who haven’t played in the last couple of years moved on. As players, we’ve said our feelings about what we feel needs to be improved. Hopefully Roman will listen and things will get done.”

And John was one whose opinion held value in the decisions that club used to make. Chelsea, however, planned a bid in 2010 again for £30 million which was not to be appreciated by Atletico Madrid. 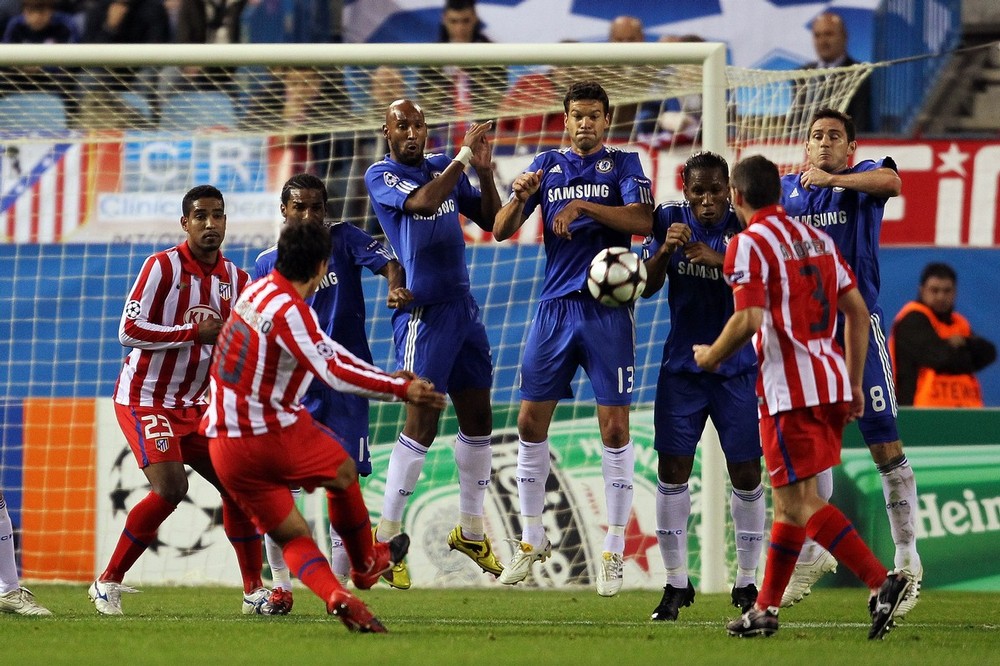 The young Aguero back then had scored two past Chelsea in a reverse fixture of Champions League which amazed then Chelsea coach Ancelotti who badly wanted the Argentine striker.

Kudos to Terry on behalf of all the City fans that would have missed on a brilliant goal-scorer in Aguero.