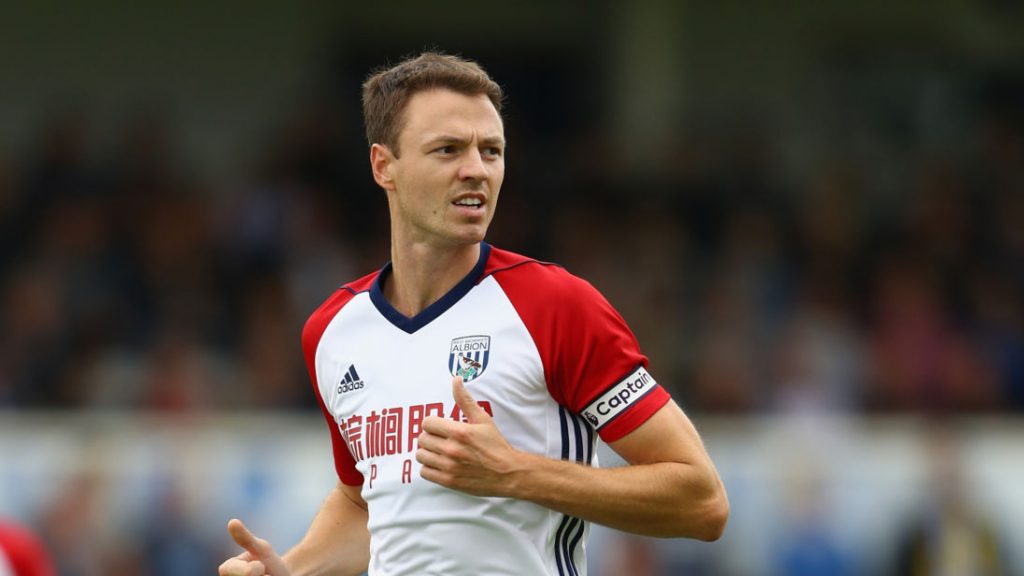 Manchester City are highly linked to Jonny Evans since summer and a move away for West Bromwich’s skipper my be on the books either now or in winter.

Pep Guardiola side is in need of a too quality central defender, to give some concrete competition to Otemandi and Stones. After failing to land Virgil Van Dijk, Pep Guardiola’s second choice Jonny Evans is in line to join the Etihad side.

West Brom are placed 19th in the league table and they face battle to survive despite spending big this season.

The Hawthorns value Evans for around £25 million but dropping down a division to Championship would trigger £3 million release clause on Evans contract.

Jonny Evans have been one of the most crucial presence for West Brom over last couple of years and have established himself as one if the best central defender of England.

West Bromwich needs to decide if they will take a chance or not, but in Jonny Evans Manchester City will be getting a bargain no matter when they snap him up.

Manchester City will be facing competition from Arsenal to get Evans.