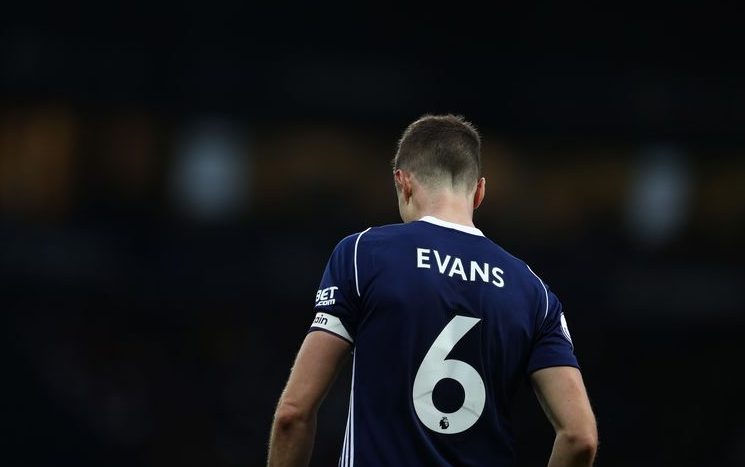 One of the name that has been consistently linked with a move to Etihad stadium is Jonny Evans.

Earlier this summer, Manchester City shown interest in swapping Evans but West Brom have closed the doors saying this guy is ‘not for sale’.

Jonny Evans has grown as a defender since leaving Manchester United and has shown lot of character in the 90 minutes each game he has featured. He is certainly one of the best Center Back’s in Premier League today.

Vincent Kompany, Nicolas Otamendi and John Stones are the main players from the back. Though The Blues have showed what they are capable of this season, Injury or loss of form for one of those will leave City in a real problem. Vincent Kompany repeated injury forced Pep searching for alternative. Though Otamendi and Stones have excelled at their job, its delicate to fully lay on them especially at such position in the season. Eliaquim Mangala performances are also not up to the mark. 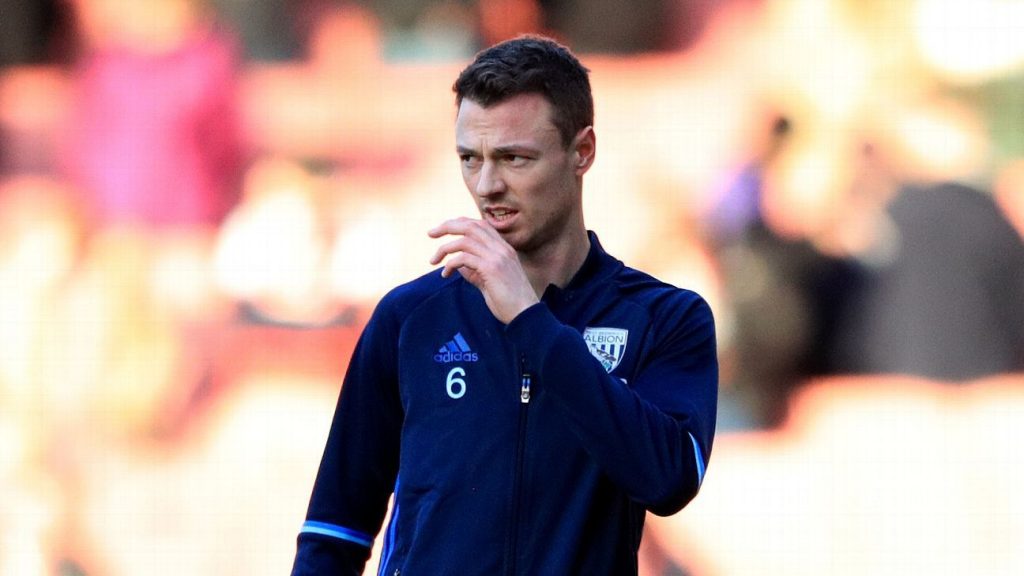 Albion captain if completes his switch this January transfer, he will be someone who will bring some consistency at the back. He will have to settle for second choice at Manchester City or maybe may come out on top to replace John Stones in the starting eleven.

Yet, it will be interesting to see how Pep Guardiola will line up the Sharks if they get Jonny Evans. At age of thirty, he will be looking for a regular spot- if he makes a move away from Albion.

Jonny Evans with 18 months left on his contract, also been eyed by Arsenal and Everton.