The victory over Watford turned a remarkable day for Arsenal. Arsenal provider Mesut Ozil became the fastest player in Premier League history to reach 50 assists on his 141st appearance.

Mesut Ozil smashed the assist record set by Eric Cantona all the way back in 1920’s. The Manchester Untied legend held the record for more than 21 years.

But can Mesut Ozil hold that record for long? 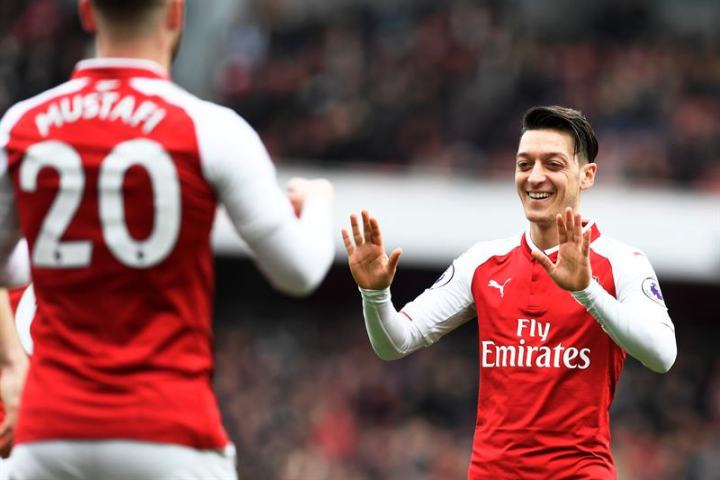 READ: How could Manchester City Line up with Fred

He is in phenomenal form this season, providing 14 assists– which is more than any other player.

Kevin De Bruyne on maintaining his present rate, he can equals Ozil’s total in another 17 matches i.e. in 30 fewer matches than Ozil.