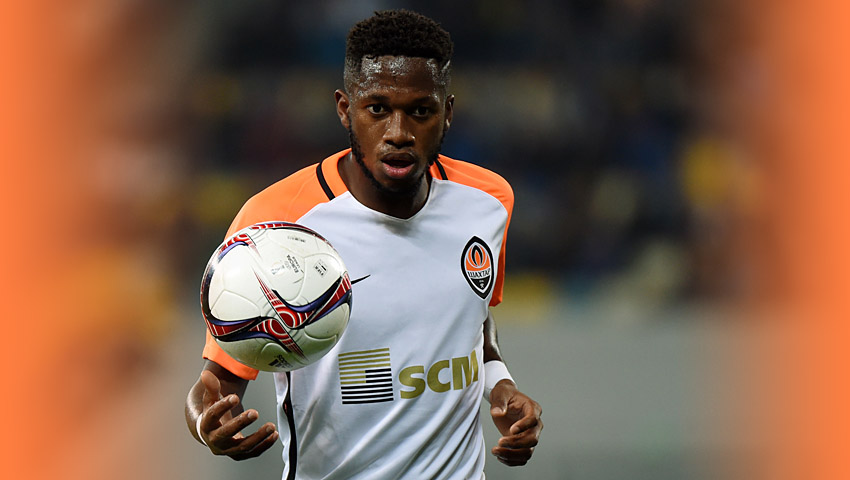 The Shakhtar Donetsk midfielder Fred is now the top transfer target in the next summer for Manchester City. The Brazilian midfielder is in the radar of many big European clubs. But Manchester City seems to be way ahead of the other clubs to sign this midfielder. Here, we will discuss where Fred will be fit in the star studded lineup of Manchester City.

Pep Guardiola is currently preferring to play with a 4-3-3 formation for the Manchester City side. They have David Silva, Ilkay Gundogan and Kevin De Bruyne in the central midfield position above the defenders in the field. Another Brazilian midfielder Fernandinho is also there to get into that position.

So, it will not be very easy for Fred to get into the starting line up very quickly in the Manchester City side. First, he has to adapt himself with the physicality of the Premier League. He is certainly the best player in the field for Shakhtar Donetsk so far in this season. He had recently scored one important Goal against AS Roma in the first leg of round of 16 clash in the UEFA Champions League.

Shakhtar Donetsk midfielder Fred plays above the defenders as the defensive midfielder role in the team. He would like to play in the same position in the central midfield for Manchester City too. But, for that he has to prove himself in the new condition. 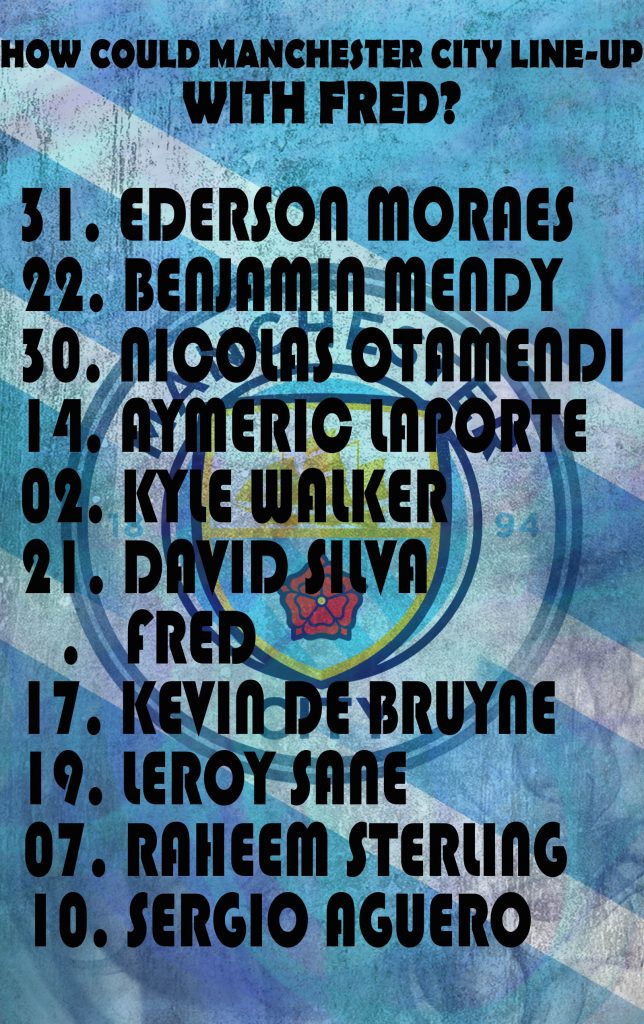