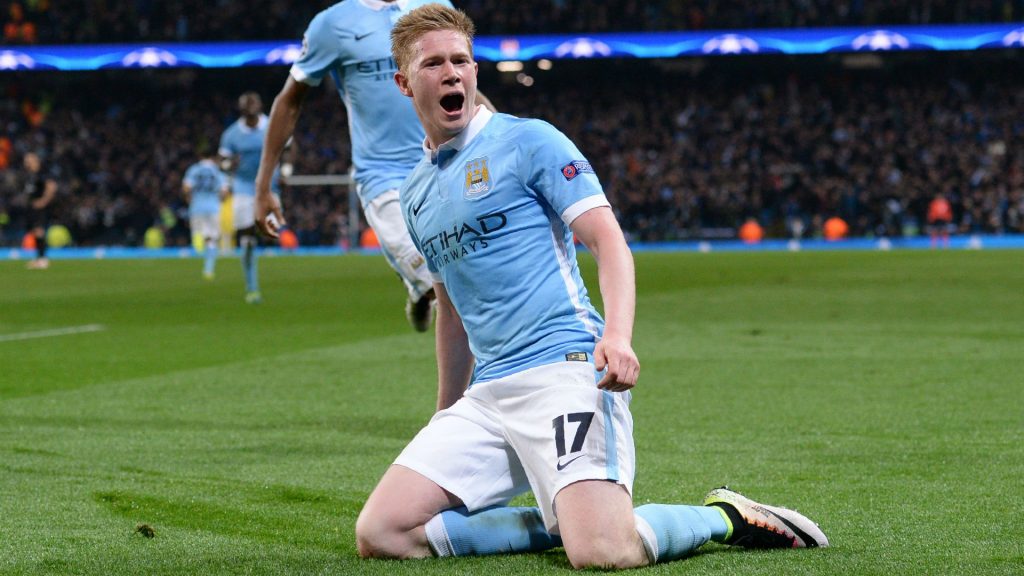 With the victory over Stoke City in Premier League following Monday, Manchester City are 16 points ahead of United.

If they are able to achieve 3 points in their next fixture against Everton, Pep Guardiola’s City can clinch the title against Jose Mourinho’s United when they host them to the Etihad Stadium on April 7.

“I think all of City would like that – to try and win that game for the title,” said De Bruyne, whose City are also in the quarter-finals of the Champions League. “But if it’s not, it’s not.

“To go to Everton is a very hard game, we know that. They are probably already safe, so we will see.

“But it seems so long now to that game. I just hope everybody comes back healthy to play the last part.”

However, De Bruyne has been one of the Premier League’s best players this season,  providing 14 assists– which is more than any other player.