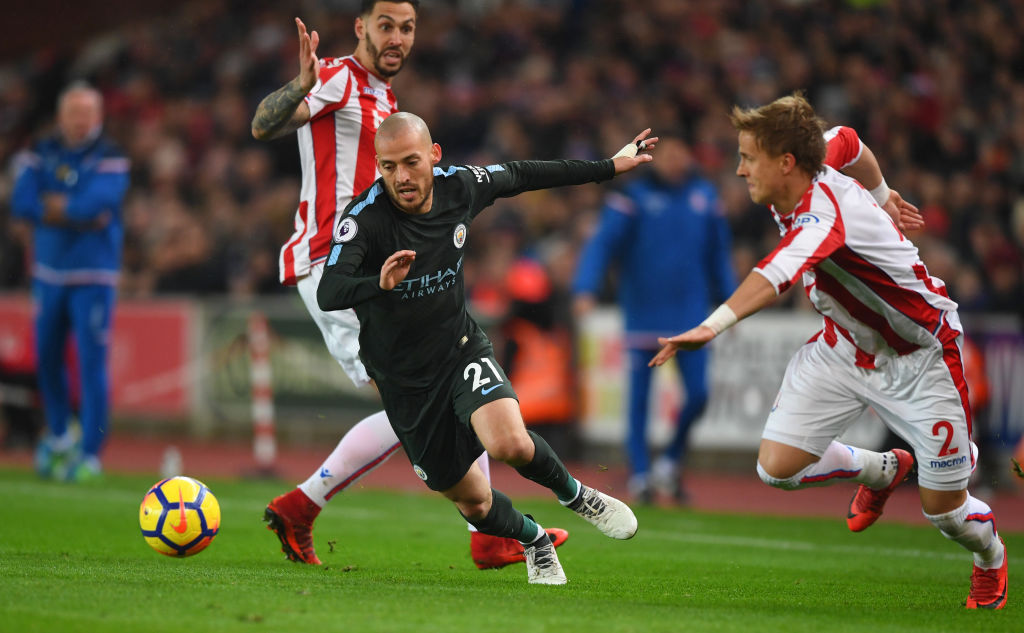 Manchester City continue their run at the top end of the Premier League table as they face Paul Lambert side.

Sergio Aguero misses out with knee injury and is replace by Gabriel Jesus. Raheem Sterling is back on the flanks as Bernardo Silva makes way for the English international. Fernandinho returns from injury at the centre of the field and Zinchenko continue his run as full back.

Jese Rodriguez makes his first start for Stoke City since October and Shaqiri as well as Choupo-Moting start with him on the wings.

First Half – The visitors started well in attack, as City go ahead easily in the eight minutes when Raheem Sterling cuts the ball inside and tees up David Silva who calmly passes the ball into the net. City dominant on the ball but Stoke are looking threatening on the counter-attack. Both sides created enough chances and it has been a pretty entertaining ground.

Both the teams went back into the tunnel at half-time with Manchester City leading by one. 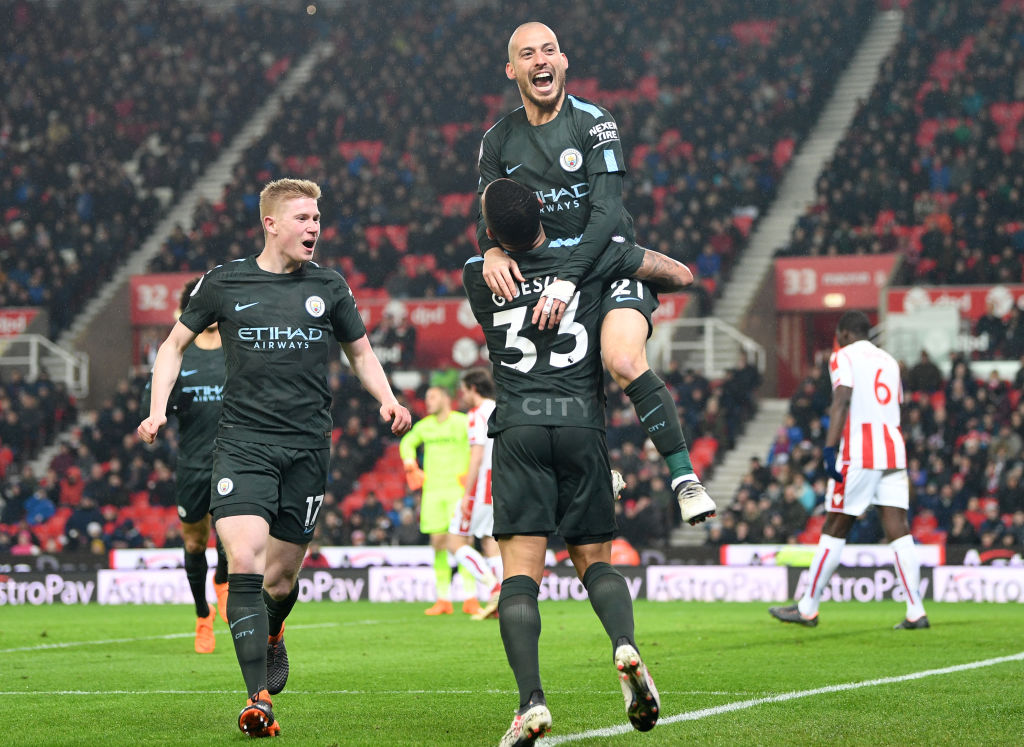 Coming into second half, Stoke stepped up their game but David Silva extends the lead for his second goal of the game. Out from the away end –
“WE’RE GONNA WIN THE LEAGUE!”. Couple of good chances were created that could have been taken. The Blue side of Manchester took another step towards the title, leaving the hosts to sink further in the relegation scrap.

David Silva: “We have been playing like this from the beginning of the season.

“We are happy with the three points. Stoke away is a difficult place to come.

“I don’t know… When I play football, I forget everything. It’s good for me to play.

“In my private life, it’s a very hard moment. My son is fighting but we are happy because he is getting stronger.” 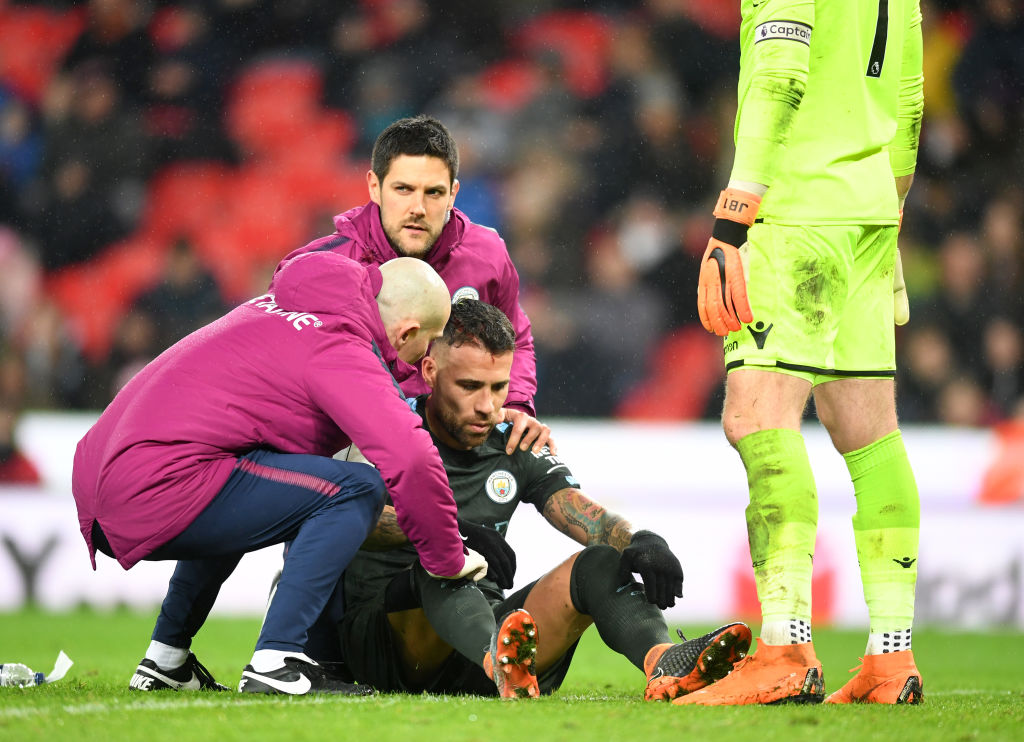 Vincent Kompany: “It’s that time of year – every single win brings you one step closer to your goal.

“The manager said before the game: we are looking to keep this form to the end of the season and into the next one.

“We’re looking long-term and that’s why the drive is still there.”

On the prospect of winning the title against United: “Everybody on the Blue side of Manchester knows it would be a once-in-a-lifetime opportunity.

“Steady! We have one more game before United and then we’ll see. It won’t be handed to us.”

“Another game closer to the title.. It was a solid performance of control. They had one chance.

“Now, we have three weeks off. We will go to bi Dhabi to train there in warm conditions – a change of venue and habit but staying together.”

Pep Guardiola: “I am very happy for David Silva.

“He has scored a lot of goals this season.”