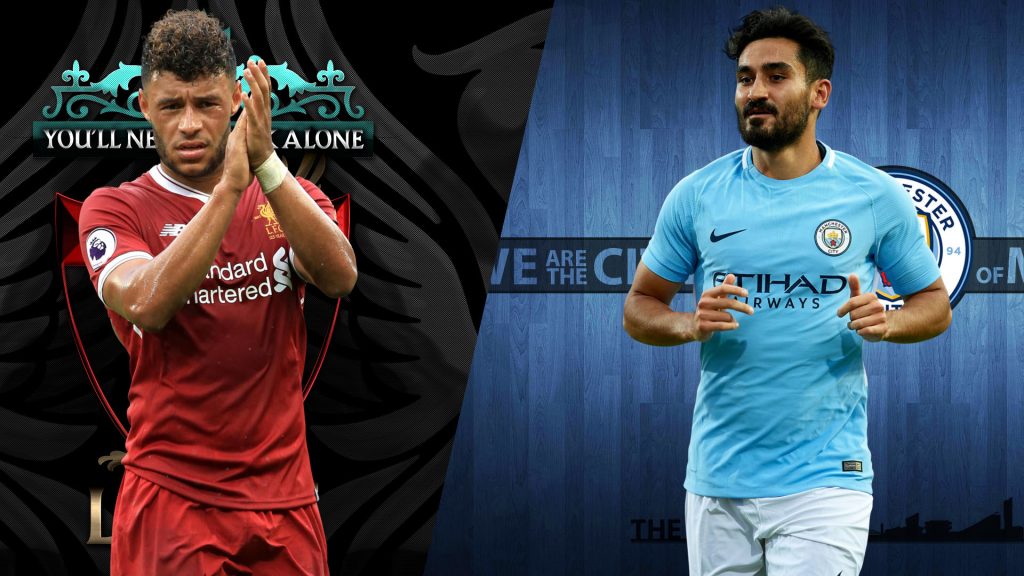 Manchester City will face Liverpool in the quarter final of the UEFA Champions League.

Ilkay Gundogan and Alex Oxlade-Chamberlain have been one of the shining performers for their respective sides. Both of the midfielders will have a task not only on the offensive side of the game but also other way round. The creativity of both midfielders in the middle of the park will be the deciding factor in the match. 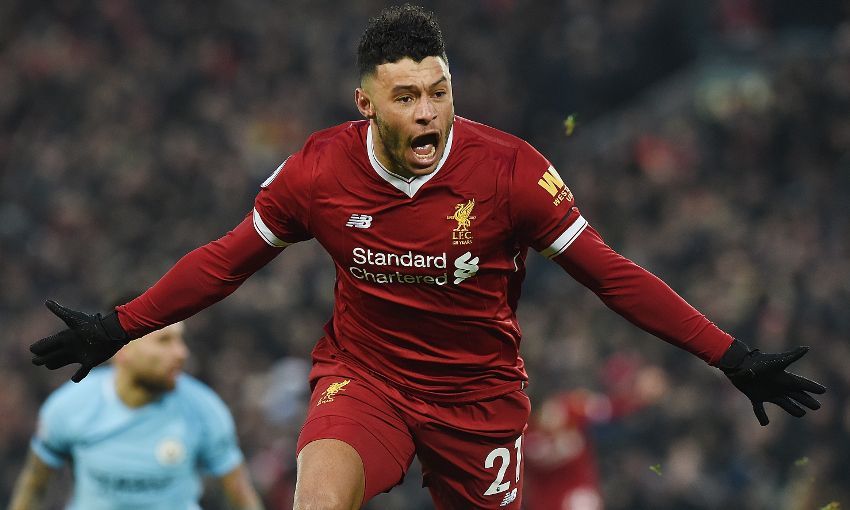 Alex Oxlade-Chamberlain joined Liverpool in the shock transfer from Arsenal back in summer. The expectations were sky high from the English starlet, but he failed to live up to the expectations in his first steps as a Liverpool man. With departure of Philippe Coutinho – Chamberlain got an opportunity to play in his preferable central position. The  24-year old grabbed this opportunity with both hands and he certainly grabbed it tight, he has been doing well since switching to his preferable position.

With the attacking trio of Salah, Firmino and Mane performing extremely well, Alex Oxlade-Chamberlain has been doing well not only linking up defence with attack but also controlling the pace of the game. The England international posses frisky pace accompanied by his dribbling abilities, link up play and shooting power. Chamberlain is someone who gives some genuine threat to the opposition, someone who Liverpool can rely on, someone who posses power to change the outcome of the game. 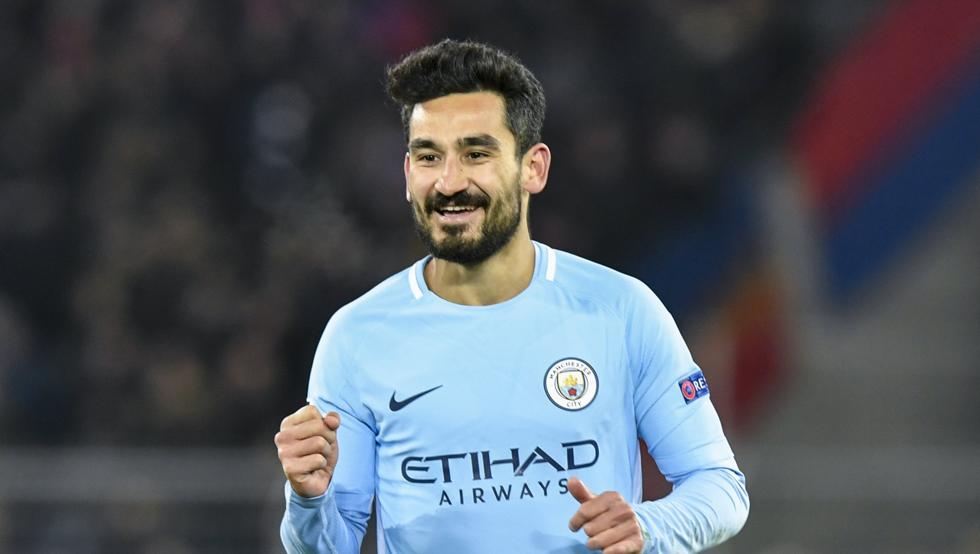 Ilkay Gundogan is a silent performer who controls the game – one of the intelligent performer Manchester City posses. The 27 year old German midfielder has all the attributes to control the game. He helps to maintain the shape of City’s attack and defence.

He is one of the most trusted face under Pep Guardiola, but his problems with injury since arriving to Etihad has kept him under performing in his City’s stint.

Ilkay Gundogan operates the midfield for Manchester City from the centre of the park but sometimes he could be deployed in more defensive role.

In a fixture with a content as big as this, it is important to move the ball smoothly and Ilkay provides that genuine creativity in the midfield.

Gundogan has worked with Jurgen Klopp in his time at Dortmund and the German coach knows the know-how of Gundogan precisely. It will be interesting to see how and what Klopp controls Gundogan.

Manchester City have a star studded attackers but the performance of a silent player like Gundogan influences a match in a totally different way.