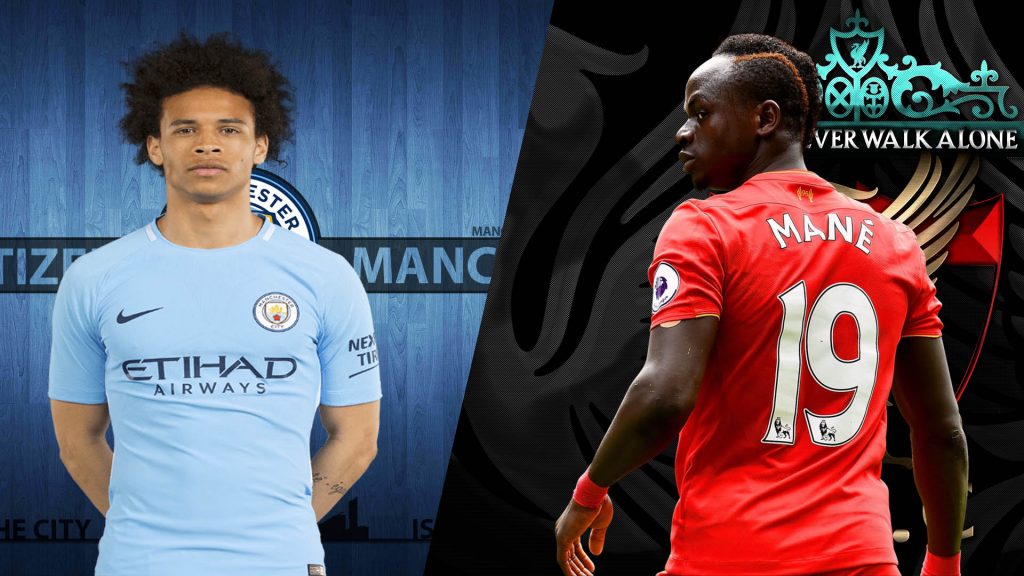 So, it will be a challenging task for both the managers to keep their players 100 percent fit in the upcoming congesting fixture ahead of them.

Today Man City Core will analyse one of the key battle that supporters will have to look out for this match. Leroy Sane and Sadio Mane both are really impressive for their respective teams at the wings this season. 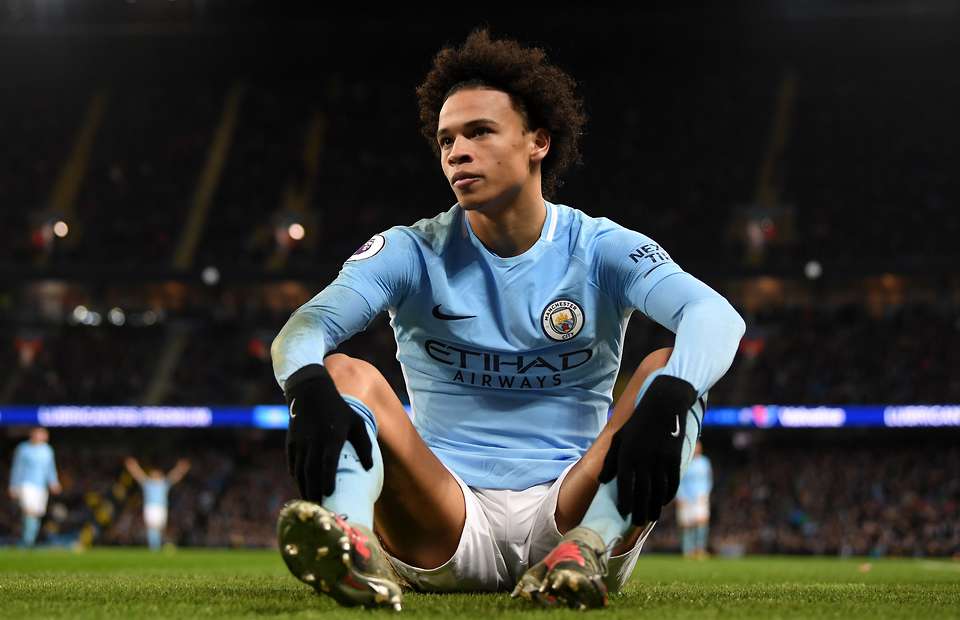 Leroy Sane’s excellent performance in consecutive matches in October helped him to earn the Premier League ‘Player Of The Month’ award. Pep Guardiola also changed his formation to 4-3-3 to give Leroy Sane more free role in the flanks. Sane is a good passer of the ball. He has already provided 13 assists this season. His dribbling success and shooting ability from distance have kept him ahead of most of the players in the Premier League.

The match against Liverpool will be a big test for a young player like Leroy Sane to prove his quality. All the Liverpool defenders will be busy in marking the likes of Aguero, De Bruyne and David Silva. So, there might be some free space available for Leroy Sane in the attacking third. Sane has to utilize the opportunity to see his team going through to the Semifinal of the Champions League.

The trio of Mane, Firmino and Salah are destroying the opponents badly in a consistent basis. Sadio Mane has been one of the top performers for Liverpool since he joined the Merseyside from Southampton. His physicality and shooting ability from different positions are one of his score strengths. He has also provided 7 assists this season which is a proof of the great combination of Liverpool upfront.

Most of the glories of Liverpool are taken away by the Egyptian star player Mohamed Salah. This match will be a chance for Sadio Mane to prove himself.