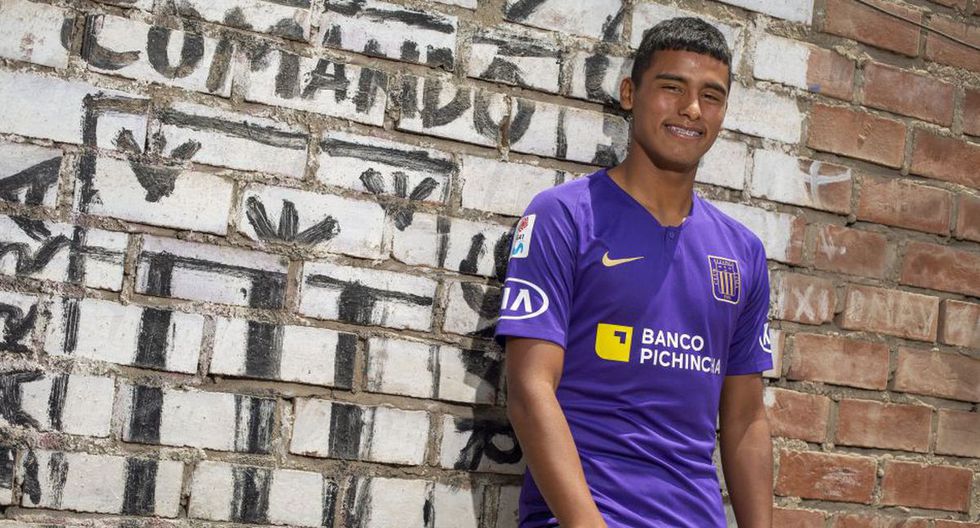 We have seen arrival of many potential youngsters ever-since Pep Guardiola took over and Manchester City’s look for making itself a self sufficient club with a strong academy to back it needs like La Masia and Barcelona.

Well, according to Depor report Pep Guardiola’s side have reached an agreement to sign highly rated Alianza Lima youngster Kluiverth Aguilar with the defender arriving at Manchester in May 2021. City are set to ‘take’ the now 16-year-old prodigy under their belt when he turns eighteen, with an agreement already in place.

The Blues from Manchester were linked with a move for Kluiverth Aguilar since last September, when there were initial claims over City’s interest in his signatures. And there have been a few rumours since, although Aguilar’s club went out of their way to deny any deal in place with Premier League giants back in November.

It seems like it has changed though, with Depor reporting that the starlet who once was described as jewel of Alianza Lima is now ‘close to wearing the Manchester City shirt’.

For those that want to see more on the 16 year old Peruvian, Kluiverth Aguilar…#ArribaPerúpic.twitter.com/Faq4afOk8Y

However, they report that the deal is in place with City Group rather than directly with Manchester City – so there is every chance that he would end up at New York City, Mumbai City or Melbourne City at some point in future.

It now remains to see that whether City are building something like Chelsea at their academy in the near past.