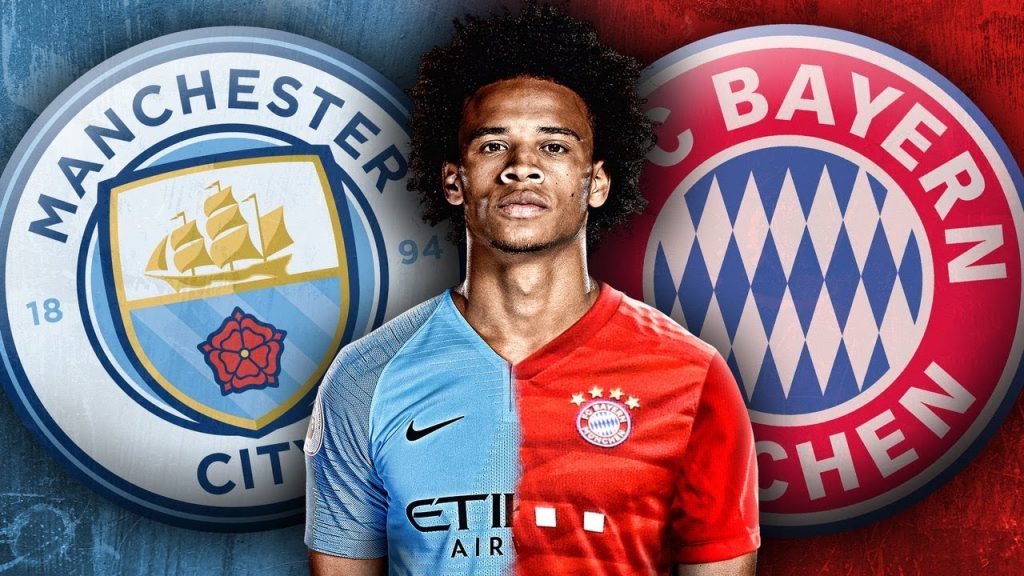 Leroy Sane is on verge of joining Bundesliga champions Bayern Munich after turning down an extension at Manchester City.

The German winger is set to complete a move to Munich with the club s believed to have agreed a deal worth up to €60 million (£54.8m/$67m), where the Barvarians will pay an initial €49m (£44.7m/$55m) for the twenty-four-year-old with another €11m in add-ons. The Cityzens have also managed to secure a 10 per cent sell-on clause.

Leroy, who is in final year of his contract at City, is set to fly to Munich in the next 24 hours and is not expected to don the CIty bade again this season.

The German international is believed to pen a five-year deal with Munich earning about €22m (£20.1m/$24.7m) a year, much more than City were willing to pay.

City are believed to be happy with the money recuperated surrounding the financial uncertainty of the transfer market amid the Covid-19 pandemic. 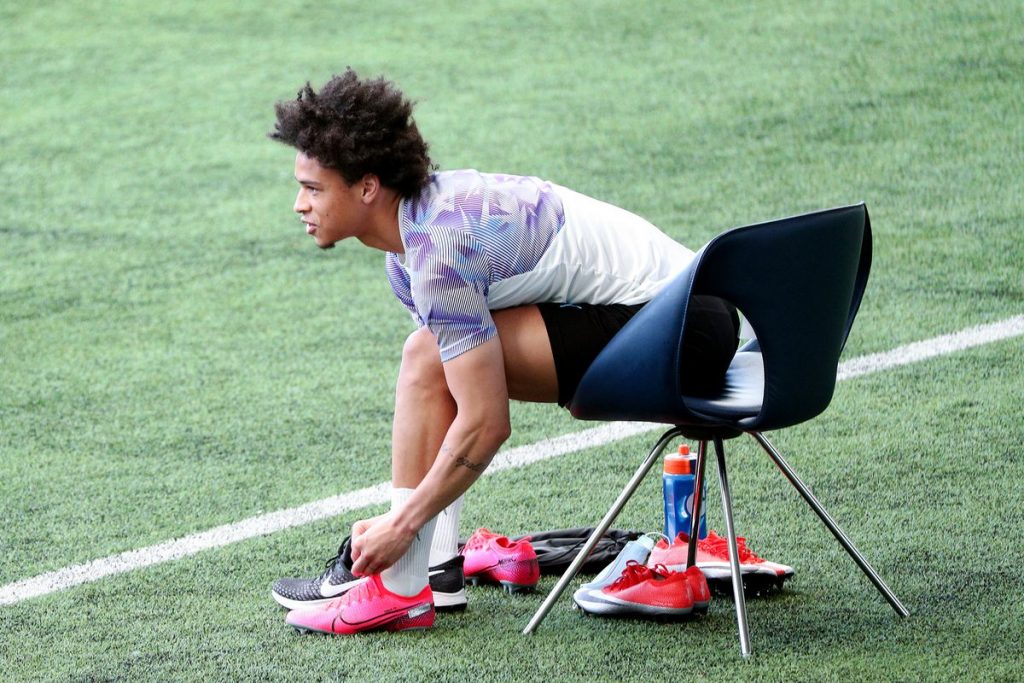 Leroy Sane served the sidelines for most of ongoing season with an injury, but played an integral role in City’s domestic treble last year.

Guardiola recently admitted his disappointment over the deal Leroy turned down to stay at City.

“I’m so disappointed,” Guardiola said. “When we make an offer it’s because we want him; he’s got a special quality that is difficult to find.

“We tried before the injury [and] the surgery and after that and he rejected this offer. He has other wishes and I understand [but] we want players who want to commit and achieve our targets.

“I love him so much, he’s incredible, I’ve nothing against him – he wants another adventure.”

Leroy Sane had been the centre of a saga between Bayern and City last summer which was rather impacted due to a knee injury suffered in August.

Leroy Sane joined City in August 2016 from Schalke in a deal worth €52 million (£37m/$46m) as a lad with alot of potential and leaves us as a Champion.