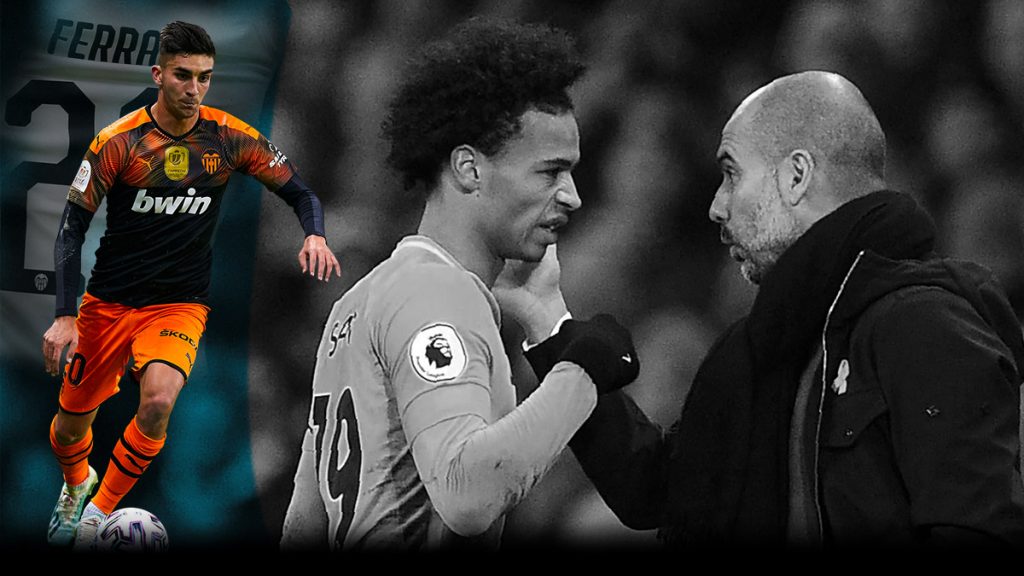 The addition of Ferran Torres to Manchester City’s squad is an exciting development for a club that will be desperate to regain the Premier League next season.

City have agreed a £24.5 million fee plus adds-on with Valencia in a deal that will see the 20-year-old sign a five-year contract at the Etihad Stadium.

Torres is likely to be viewed as a direct replacement for Leroy Sane, with the German forward on his way to Bayern Munich after refusing to sign a new contract with City.

Read on as we take a closer look at Torres and assess what he will bring to City’s squad from the start of next season.

A Star in the Making

City are favourites to win the Premier League title next season and plenty of punters will be eager to use the Black Type coupon to back them following the signing of Torres.

The fee represents very good value for City, particularly as Valencia had initially demanded around £41m for a player who had just a year to run on his current deal.

Despite his age, Torres racked up 97 appearances in all competitions for Valencia and had attracted attention from the likes of Real Madid, Barcelona, Juventus and Manchester United.

His pace and ability on the ball mark him down as a star of the future and Torres is fully expected to flourish under City boss Pep Guardiola. 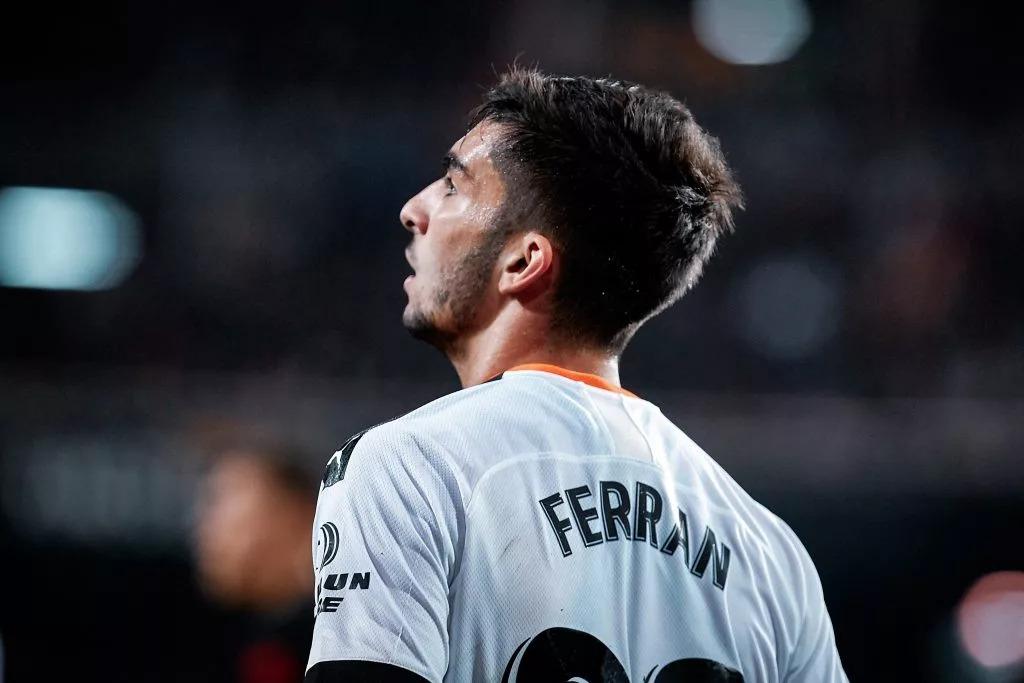 The 2019/20 campaign was a difficult one for Valencia, with numerous managerial changes certainly not helping their cause.

They eventually finished the season ninth in the La Liga standings, but despite their struggles Torres’ ability managed to shine through.

He bagged four goals and five assists in 34 league appearances and would probably have had many more had he been surrounded by better players.

His dribbling ability and acceleration could cause mayhem in the Premier League next season, although the defensive side of his game will perhaps need a little work. 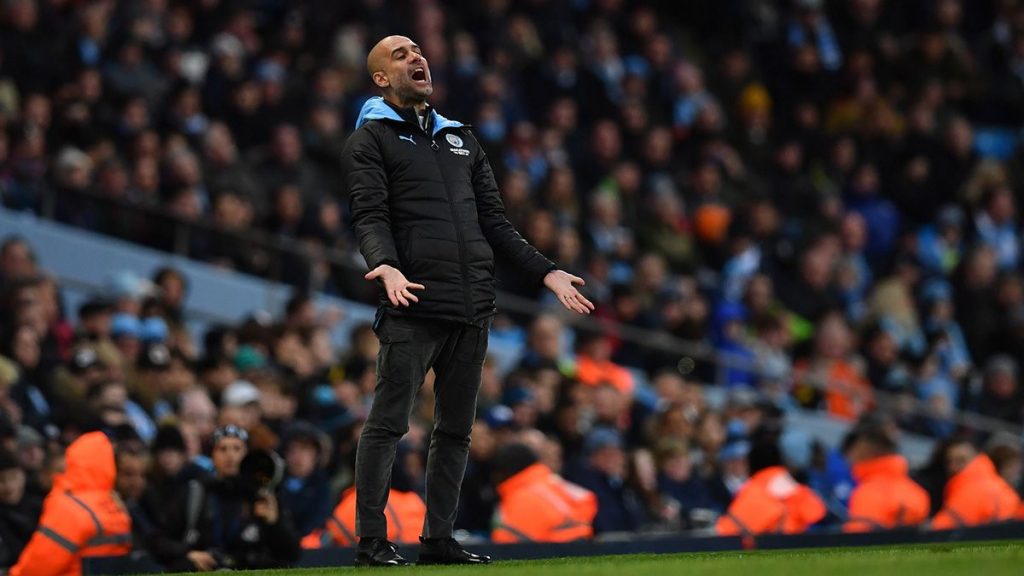 City scored more than 100 goals in the Premier League last season, but their inconsistencies led to them losing nine matches.

Unpredictability was undoubtedly a feature of Sane’s time at the club, with Guardiola repeatedly demanding more from a player who could be brilliant and infuriating in equal measure.

Guardiola’s decision to allow Sane to leave for Bayern came as no real surprise and he will now be hoping that his replacement proves it to be the correct one.

Torres the Ideal Fit for City 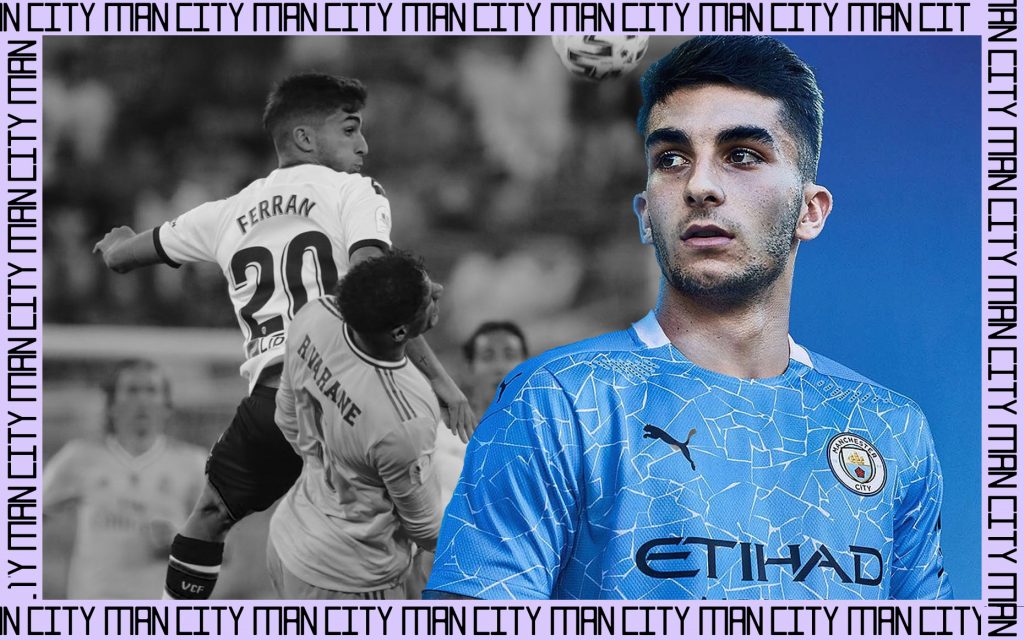 Torres’ ability to play on either flank makes him an ideal fit for City and he should see plenty of game time during the course of next season.

He possesses many similar attributes to Sane, but does appear to have a temperament that is better suited to fit into what Guardiola demands from his players.

Man City made a slight profit on Sane and have brought in a replacement who has the potential to progress from being a wonderkid into one of the world’s biggest stars.

Guardiola’s work with the likes of Raheem Sterling and Phil Foden highlight his ability as a coach and Torres is fully expected to follow in their footsteps over the next few years.