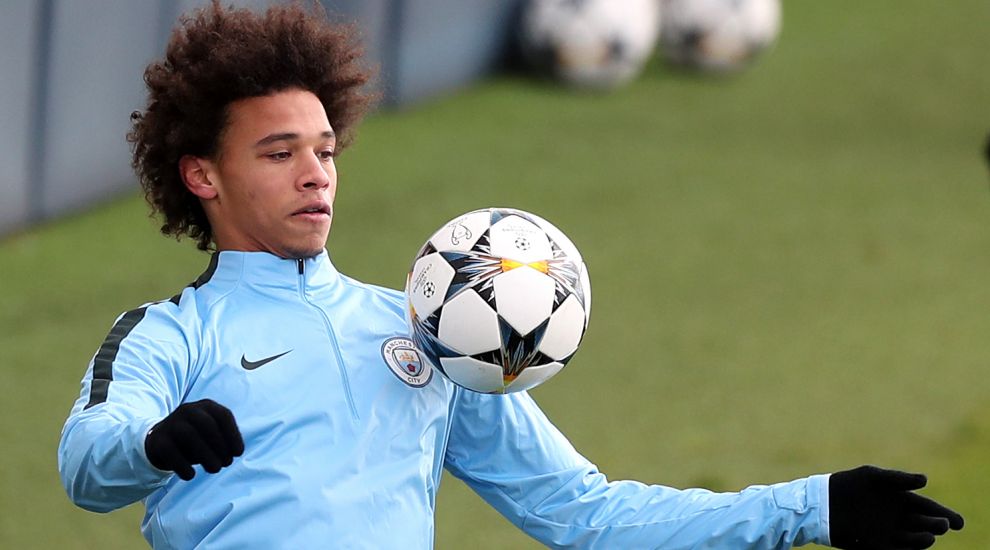 An out-and-out winger with 13 goals in a season? Too improbable to listen but not so hard to believe if you are Citizen. Leroy Sane, the German international has now been praised to be one of the best wingers in present, if not the best.

The not so experienced winger or the most versatile one, Sane has continued his prolific run of last year where he score 14 goals and assisted 19 has now risen up to greater heights and numbers. And with many games still to play in this season, Sane has already scored 13 while assisting 14 in 35 appearances that he has made for Manchester City.

If there is any other winger scoring more than Sane or maybe more valuable asset for a team, it is Eden Hazard. Other than that no other team does posses a dependable wingman or a threat in wide areas. However, Sane outperforms the Belgian international in terms of consistency and level of discipline he instills.

Playing in the left-wing most of the times, Sane has answered every bits and bytes that has been asked for. Even though he gets lesser game-time than many of his generation wingers, the prodigious left-footer makes the most of every tiny bit.

Not only that, when in difficulty, Sane has proven time and time again, no matter the opponent, no matter the odds, he is the one who can turn the tables. A trump card for Guardiola he is, Sane did the unbelievable equalising in the 85th minute for his team against Schalke which minutes later was turned into a considerable 3-2 victory by Raheem Sterling. This was not the first time Sane took Manchester City out of the breeze or came in as a super sub; time and again he has proven to be fruitful, to say the least.

Presently only 23, Sane has received overwhelming comments from his manager already, with Pep pretty overwhelmed with his performance in the wing if not in centre.

“To play in the middle you have to be so good in controlling the spaces, what happens around you. Still he is not ready. Hopefully, we can help him.”

“Leroy, I think, is the best player in the world playing wide and making runs in behind,” Guardiola further added.

“We prefer to use him where he is strong. His strength, I believe, is wider – one against one. There I think he is an incredible player.”

The young sensation has a different level of understanding about the game for a 23-year-old which is wholly and solely evident by the key passes he provides or the accurate crosses he makes. A master in set-pieces, he is an equal threat while taking a free-kick from distance as he is in dribbling through the defenders.

Anyone other than City would not be contented to know that they literally shelled out a huge amount of money by signing the winger 3 years back, otherwise, it could have been a hell lot of money that they would have to pay if it was to sign Sane of 2018/19 or even 2017. With a lot of footballing years to come, Sane can establish himself as the best winger of his generation.