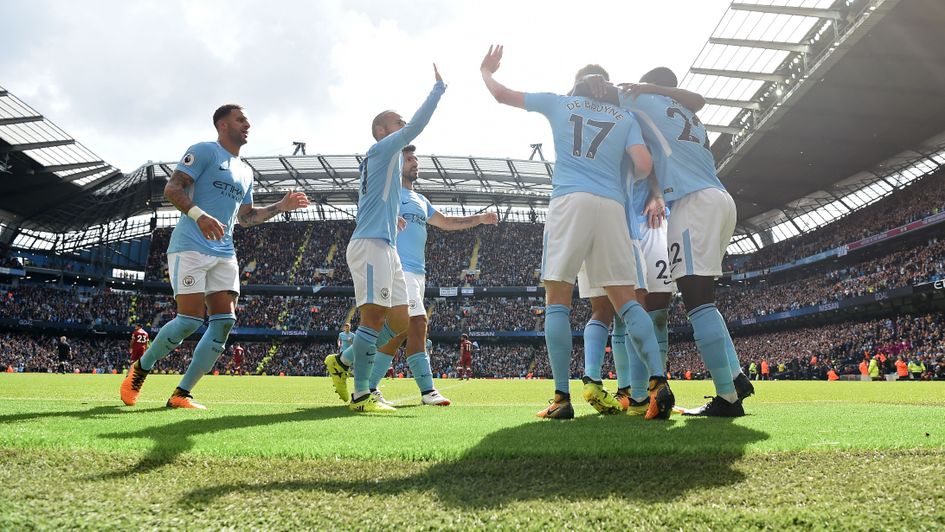 Premier League returns to action this weekend and Pep Guardiola will take his men down to Anfield on Sunday 14 January.

Man City are 15 points clear at the top of the league table having gone 22 matches unbeaten. Liverpool are looking to get victory over Premier league leaders Manchester City after 5-0 humiliation suffered at the hands of Manchester City at the Etihad back in September.

Liverpool Boss Jurgen Klopp could give January signing from Southampton Virgil van Dijk a first league outing. Mohamed Salah and Daniel Sturridge are both back in training. Jordan Henderson who has a hamstring injury and Alberto Moreno who has an ankle problem are all doubts ahead of the game.

For the visitors, Manchester City are without Gabriel Jesus and Phil Foden due to their respective knee and ankle injuries.

“It’s interesting to play against City. They play really good and if you don’t respect that, you have a problem. But if you are not brave in your game, you will also have a problem. You need to show up.”

“It another test against a really good team. We are facing them in their best moment. With Van Dijk they are even better.”