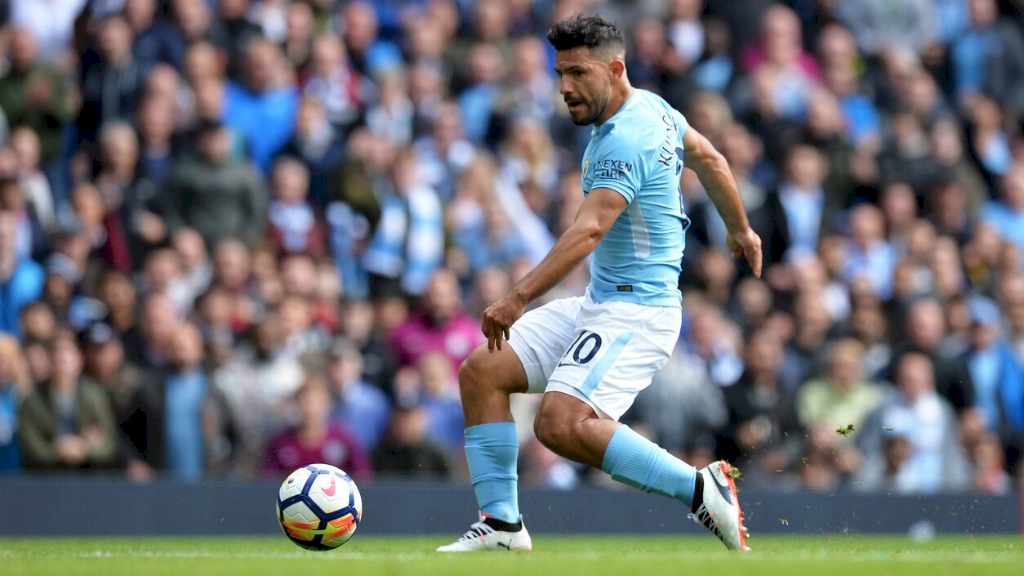 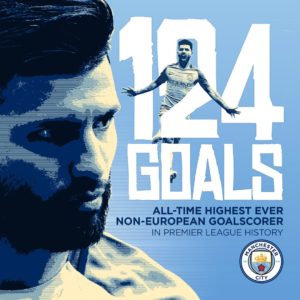 For a long time, Manchester City were unable to beat Liverpool but Pep Guardiola’s side at Etihad did it today. It gives them confidence before their Champions League game against Feyenoord on Wednesday evening. 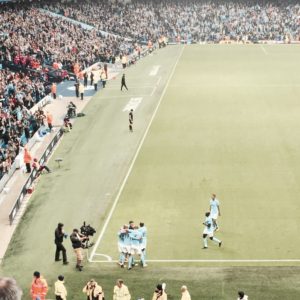 Here’s not the end of story, The Sergio Aguero’s opening goal in the match makes him the only fourth player netting goals in six consecutive home Premier League matches against the same opponent. The Argentine made it 1-0 in the 24th minute.

Aguero looks dangerous partnering with Gabriel Jesus and after Liverpool encounter it will be exciting to see how far will this duo go.

Good day in office for Pep Guardiola & Co. as they now shift their focus on the Champions League.