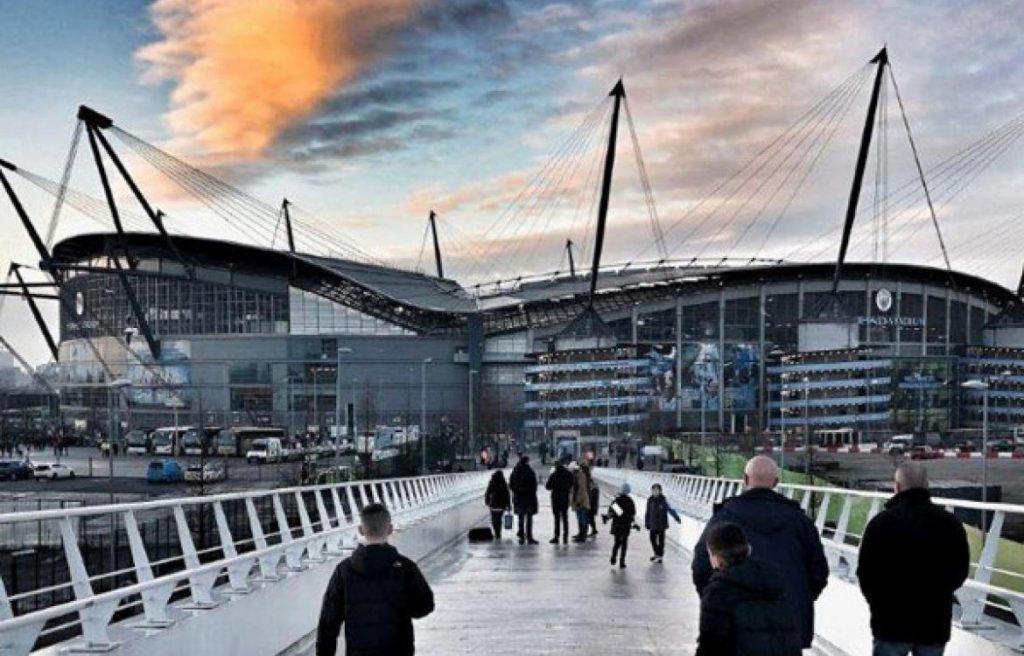 After the club’s triumphant run in 2011-12, it was able to emerge out of Manchester United’s shadow. Not once have they looked back after lifting the title in 2011-12. At present, the team is studded with match winners.

Of late, the club’s fan base has increased by leaps and bounds. A large number of fans and football enthusiasts have been making their way to the Etihad Stadium . The stadium is one of the most iconic sporting and entertainment venues in the UK.

What does a Manchester City stadium tour look like?

In April, Manchester City unveiled a new state-of-the-art tour at its Stadium. It features a 360-degree cinema screen. Also, you will be able to get in touch with a hologram of the club’s manager. This tour features 3D holographic content and AR (Augmented Reality). The cinema screen installed within the stadium premises happens to be the first of its kind, and will provide fans with an immersive experience. In simple words, you can now sit in front of a virtual Pep Guardiola and ask questions.

Premier League is one of the biggest hospitality events in the world. It’s an opportunity for you to catch all the live action while sitting in a Jam-packed stadium.

What to eat and drink?

You aren’t allowed to carry food and beverages into the stadium. Fortunately, the stadium houses a large number of eateries. A pint of beer will cost you £ 3.40. If you want to grab a quick snack before the match gets underway, then you can search around in the stadium’s vicinity. Here, you’d be able to find some pocket-friendly eateries and pubs. Quite frankly, the area around the Etihad Stadium isn’t the best in Manchester, but it does house cheap eating joints.

The atmosphere is electric. Every year, a large number of fans make their way to the Etihad Stadium in order to get a glimpse of their favourite football stars. That’s not all. A lot of fans come to the Etihad to enjoy unmatched hospitality. Man City hospitality packages. It is an experience that will stay with you for the rest of your life. You’ll get to sit with countless like-minded fans. Don’t forget to wear your Man City Jersey. You’ll find countless vendors selling Man City jerseys at pocket-friendly prices.

How to get to the Etihad Stadium?

The City Centre happens to be within walking distance. The route is well lit, safe, and signposted route to get to the stadium. Also, you can start walking from Piccadilly Station. You can follow the “City Link” signs. It’ll take you around half an hour.

There are quite a few bike racks around the stadium. It is advisable to use a bike during a match day because the place tends to get a bit too crowded.

So, the Premier League is underway. It cannot get any bigger than this. If you are an ardent Manchester City fan, then get your tickets booked right away.