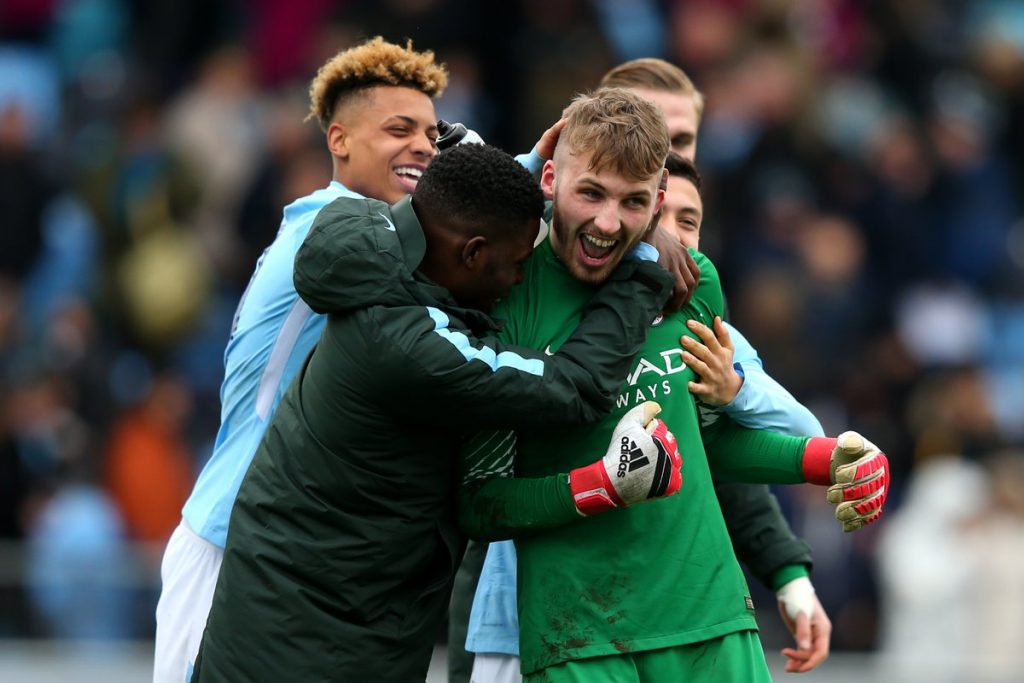 The Manchester-born goalkeeper made fifteen appearances last season and in three of them, he has not conceded a goal. He is regarded for his outstanding distribution.

Grimshaw said: “I’m really happy to commit myself to City for a further three years.

“It’s no secret I’ve been here many years already and that I’ve been a City fan all my life.

“To be at the Club at this exciting time is pretty incredible and to be able to learn and train from goalkeepers like Ederson and Claudio Bravo made this an easy decision for me.”

Very happy to sign a new contract @ManCity Looking forward to the next 3 years. Thankyou to everyone who’s supported me on the journey. Hard work continues. pic.twitter.com/KezXK3xBSQ

City’s Director of Football Txiki Begiristain added: “We are delighted Daniel has agreed this new deal.

“His current contract expired at the end of June and we were obviously keen to keep him as part of our squad.

“He is a goalkeeper of great potential and has impressed Pep Guardiola and his coaching staff over the past two seasons with his hard work and progress.

“As a result of this, Daniel will be increasingly involved in the first team set up next season.

“He is young and is still learning his trade, but we are happy he is continuing his education at Manchester City and look forward to watching him progress in the coming seasons.”