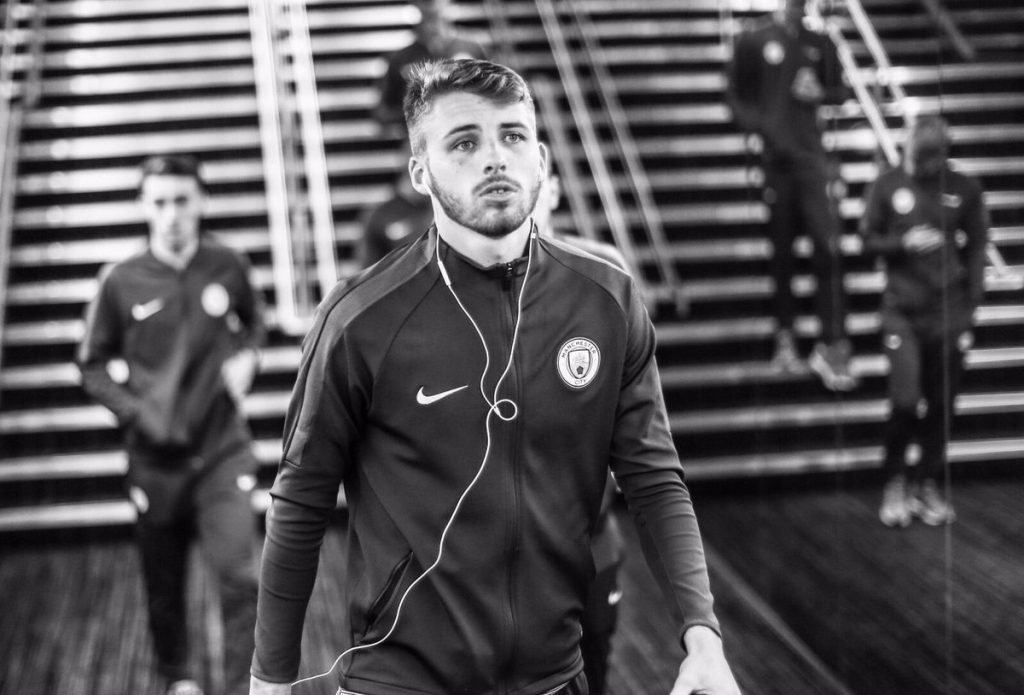 The Chilean is expected to be sideline on a long term, which means the defending Premier League champions only have 20-year-old Daniel Grimshaw as back-up for regular stopper Ederson.

Selling Joe Hart to Burnley and Angus Gunn to Southampton in the summer – which must surely now be seen as a mistake.

Another goalkeeper, 19-year-old Arijanet Muric, has been loaned out to Dutch side NAC Breda but could use an emergency loan to bring him.

The Manchester-born goalkeeper joined City at the age of 9. Daniel Grimshaw is another sensation coming up Man City’s rank. He has excellent distribution and handling and was the part of United States pre-season travelling squad. This summer in June, he extended his contract which will keep him at the club until 2021.

Grimshaw had an exceptional night as he helped City to reach the semi-finals of the UEFA Youth League last season.

It will be an opportunity for Life-long City fan to showcase his talent at the highest level after sale of Joe Hart and Angus Gunn. He has impressed coming up the ranks but is he ready to take the field for the first-team?

What has been said about him?

Txiki Begiristain, City’s director of football, said: “We are delighted Daniel has agreed this new deal.

“His current contract expired at the end of June and we were obviously keen to keep him as part of our squad.

“He is a goalkeeper of great potential and has impressed Pep Guardiola and his coaching staff over the past two seasons with his hard work and progress.

“As a result of this, Daniel will be increasingly involved in the first team set up next season.

“He is young and is still learning his trade, but we are happy he is continuing his education at Manchester City and look forward to watching him progress in the coming seasons.”