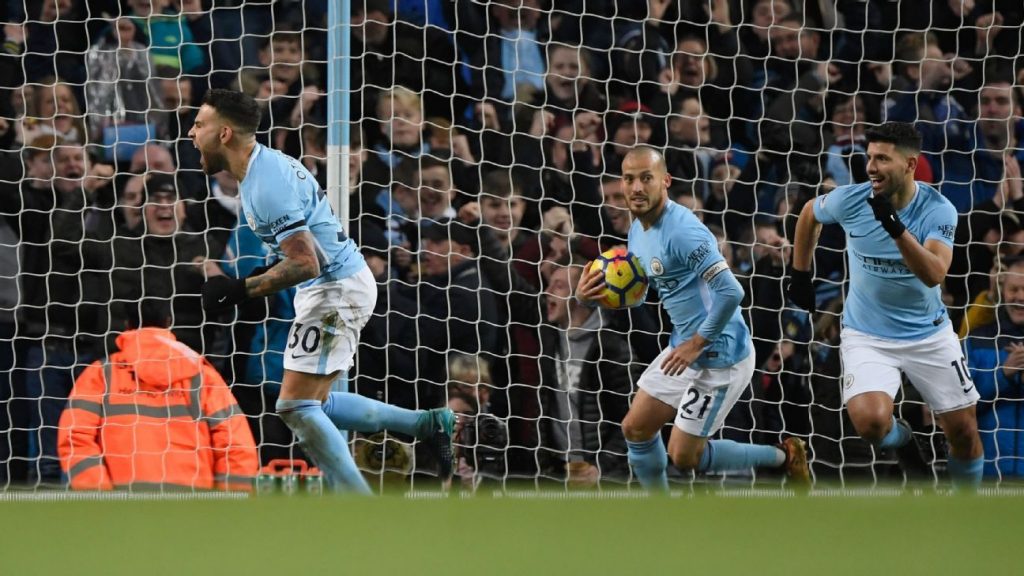 The Blues will look forward to become only the seventh team in the history of the Champions League to complete a perfect six wins from six in the group stages.

Man City boss could rest some of key players ahead of huge clash. The travelling to face Shakthar are:

On the other side Shakhtar Donetsk only need to avoid defeat to secure their place in the knockout rounds.

Metalist stadium hosts the fixture between Manchester City and Shakhtar Donetsk on Wednesday 6 December,2017 at 7:45 pm. 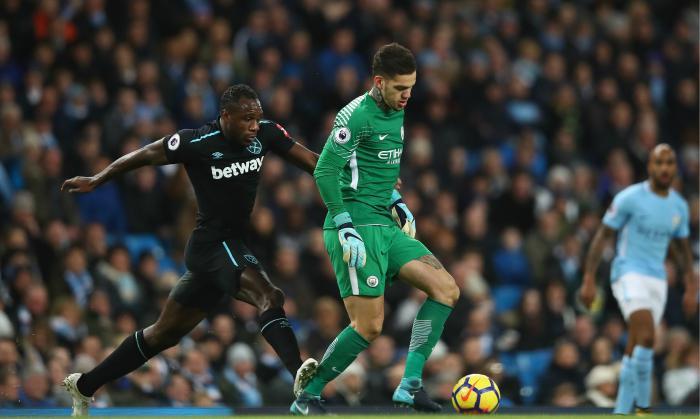 No new fresh concerns. John Stones is out with a hamstring problem joining Benjamin Mendy on the sidelines.

The Blues manager after the victory over 2-1 over West Ham said, “I said to the players in the locker room that the guy who does not want to play against Shakhtar, let me know please,” Guardiola said after the West Ham game, insisting the forthcoming fixture in Ukraine would not be an afterthought.

“The moment we take the bus and the plane to go to Ukraine I am going to prepare the game to win the game – out of respect for Shakhtar, respect for Napoli and respect for the competition.

“It is a big opportunity to get 18 points out of 18, which is prestigious for the club. The best way to prepare for the United game is playing good against Shakhtar.” 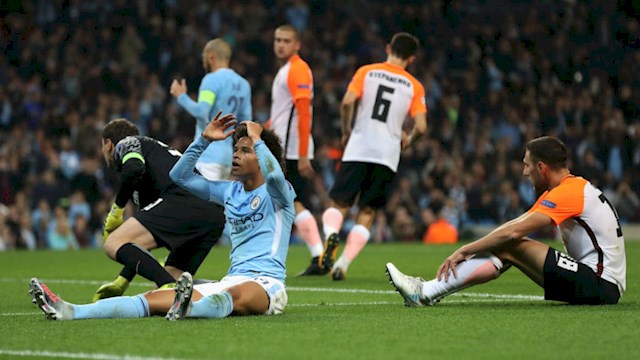 On the other side Taison and Bhodan Butko misses the game due to injuries. Paulo Fonseca can be available for the game.