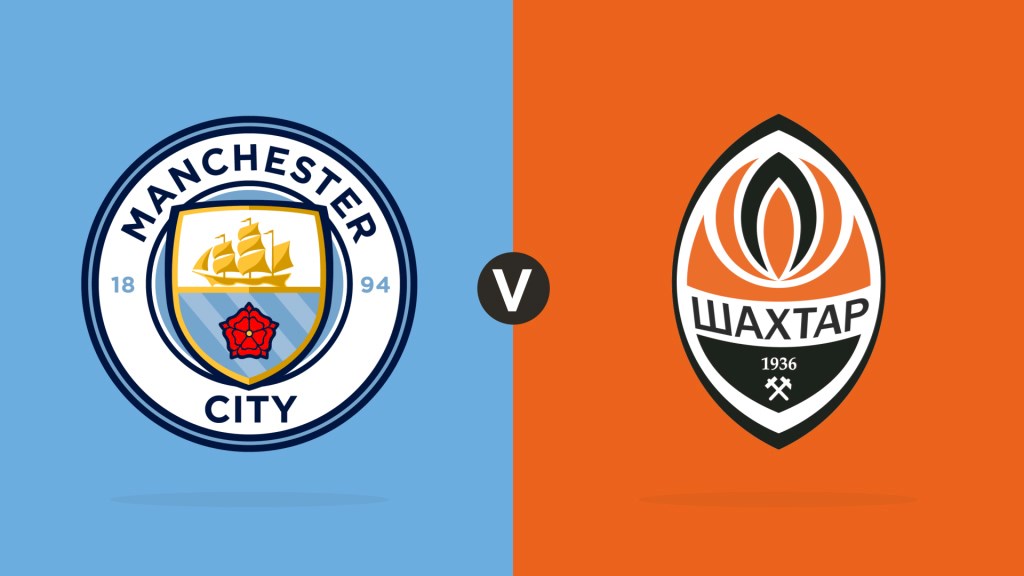 Manchester City will welcome their favourite team on the Tuesday evening encounter of Champions League. The Premier League Champions host Shakhtar Donetsk in a match that will most likely feature goal-scoring spree of City.

The Blues of Manchester are back to the winning ways and their win against Chelsea is a big morale booster. To book a place in the last 16, City only need a point which will be more than suffice to book their spot.

Though City were held for a draw by Atlanta in their last Champions league game, Guardiola would be expecting his team to do the usual and win games by a margin of 3 goals or more. 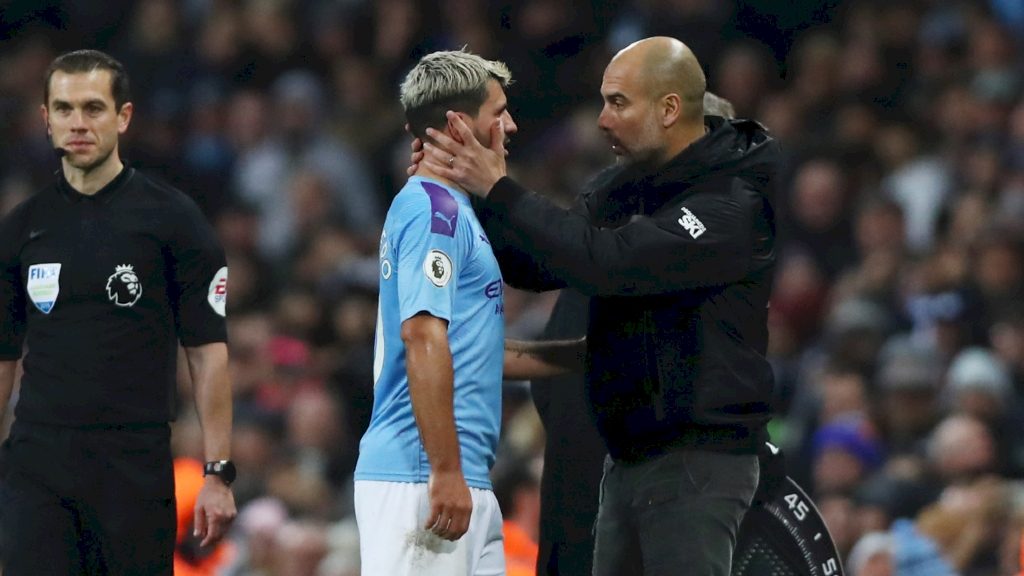 Manchester City remain without the services of long-term absentees Leroy Sane, Aymeric Laporte and Oleksandr Zinchenko, while Sergio Aguero, David Silva and Rodri all went off with knocks against Chelsea. Gabriel Jesus is most likely to start in place of Sergio Aguero and the Brazilian will surely try to squeeze this opportunity with both hands leaving no stones upturned.

The talismanic winger from Portugal, Beenardo Silva will return to services after serving a suspension in City’s last game. Guardiola will definitely deploy a fairly decent squad in lieu of gaining momentum. The visitors are without the services of Moraes and Manor Solomon, while Yevhen Konoplyanka is a major doubt. A major blow for the Turkish squad before a long travel.

The Blues of Manchester have looked a different squad altogether, every time they have played against Shakhtar.

In the last 5 games that both the teams have played against each other, City have only lost one while winning the other four convincingly. City last lost to Shakhtar in 2017 at their home.

Since then, in the last three games City have been able to score 12 goals without conceding any. Yet another game with flurry of goals surely awaits.