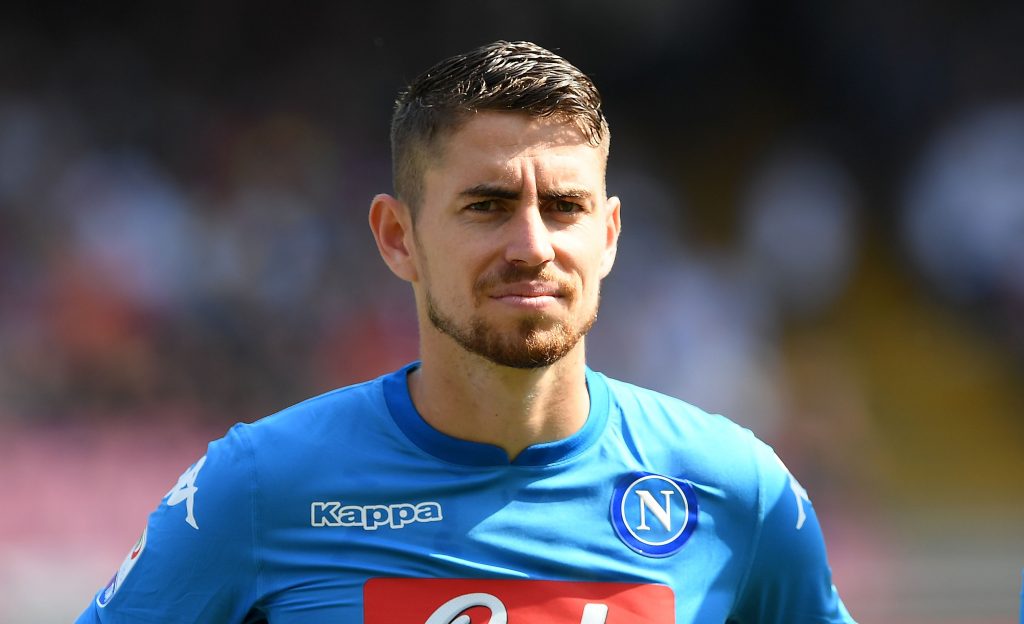 Man City are linked with Italian starlet, Jorginho. The Italian international has played in the heart of the Napoli midfield since 2014.  Jorginho still has two years remaining on his current contract with Serie A side Napoli, although his agent Joao Santos has fuelled speculation of a possible departure this summer.

But what else we know about Jorginho?

Jorginho lacks aerial attributes but it doesn’t come into play very often in the midfield. He also lacks physicality, so his tackling ability is a little lacking.

Would he fit in at Manchester City?

Jorginho has already made a name for himself but it will be a challenge to work in England. He will certainly be a platinum addition under Guardiola.