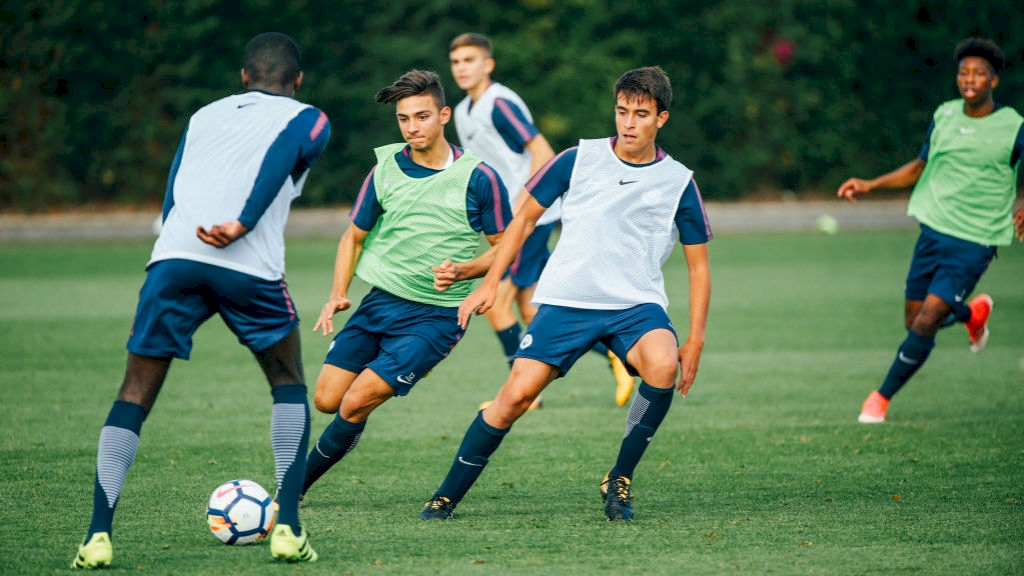 The home side took the lead before Felix Nmecha’s penalty equalize the score. The game ended with 2-2 after Tommy Doyle’s incredible strike square with Jaden Thompson-Brissett’s effort.

The under 18 manager told mancity.com: “This is a Cup competition and unfortunately we’re not going to progress but we have had three really good challenges within it.

“Southampton was good because we were playing a much older side and we were very young on that day, the Reading game – the 1-1 draw in the Cup was one of our best challenges this season, and Norwich which was also a great challenge, and that’s all we want for the players.

“Winning 4-0 or 5-0 is great but what do we learn about the players? I think we learnt a lot about them today.”

The manager explained that he was happy with his side’s performance in the second half against Norwich City.

“It was probably a classic game of two halves really,” Gareth stated. “I thought we were a little slow and lethargic in the first period – probably taking too many touches and not really breaking enough lines and playing in between.

“But in the second period I thought we were very good.

“Without wanting to make excuses: it was a long journey down here [to Norwich] so the lads were probably feeling a bit leggy – you could hear them breathing and panting.

“On top of that, I thought it looked like we were giving it away a little in terms of age as we are a young team.

“I thought it was an excellent challenge for us and was a really good game as both teams wanted the win, and we could have won it potentially – but I was really pleased with the second-half performance.”