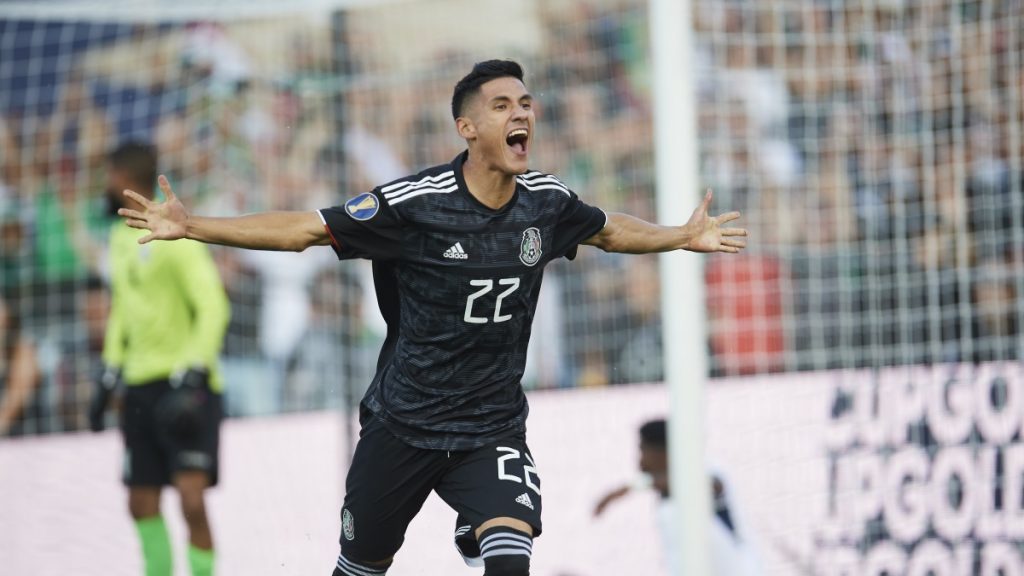 Uriel Antuna has been a name genuinely popping up the transfer pages on regular basis now, and new revelations has come to light which just makes his situation rather more complicated.

The Mexican is on loan at MLS side LA Galaxy, which will end in December and his incredible display has attracted interested from likes of Chivas Guadalajara and Benfica alongside Galaxy’s interest to make the move permanent.

So besides negotiations with any prospective buyers will have to go through if Santos Laguna are keen on matching the same.

WAIT! THINGS ARE ABOUT TO GET MORE COMPLICATED…

This deal was done a couple of months ago and the MLS side will keep him on another loan during the year of 2020.

Some recent report in Mexico by El Universal claims that LA Galaxy have an agreement in place with Manchester City to extend Uriel Antuna’s loan deal and they say it was done couple of months back and they would have him for another year on loan. That’s WHY they are having  ‘so much of a voice’ in the negotiations.

If that proves right, its highly unlikely that anyone would find a deal with City to cancel his loan, unless there is a clause about it in the contract.