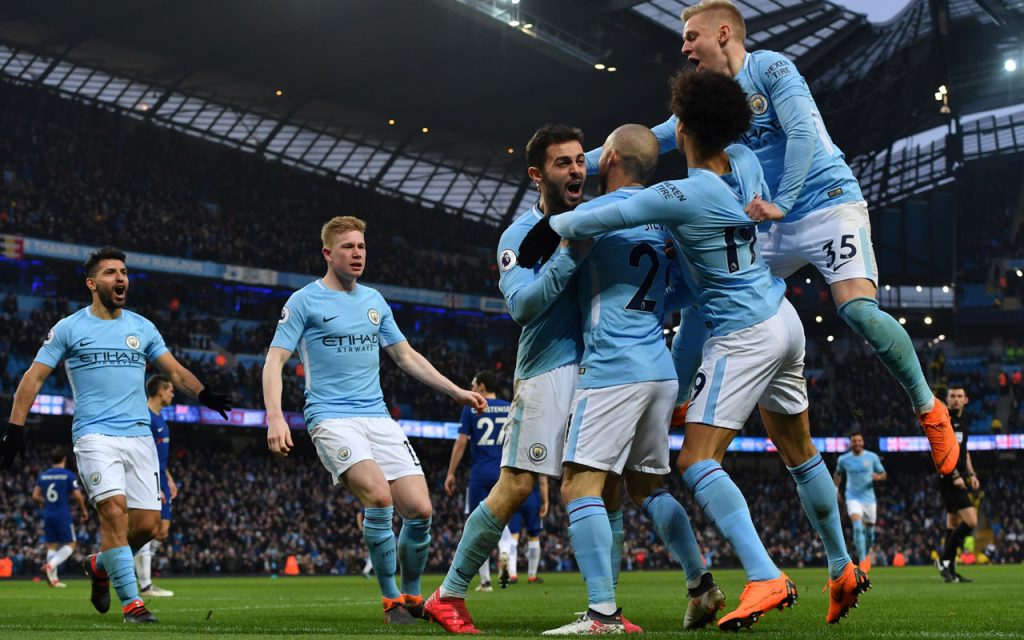 They say that the most competitive league present is the English Premier League. And they also say that Spanish La Liga is the league where most number of goals are scored by two top teams – Barcelona and Real Madrid. While Spanish La Liga is offensive-minded, it is the Italian Seria-A which is defensively mastered.

Over the years it has been either Barcelona or Real Madrid with the most number of goals at the end of seasons. This time also the result would have been either of the two if the new kings would not have announced their arrival into the league. A team that used to be a pawn in football history until 2011, is now the new king of goals in football era.

Manchester City have been exponentially mastered by Pep Guardiola and impacted by his Tiki-Taka style of play. The manager loves his side to be dominating against any opponent they come through and hold maximum position as possible( their average being more than 60-65).

READ: Is Manchester City that good to conquer the Champions League?

Let’s watch some stats to concrete. Manchester City have already scored 99 goals in all the leagues combined. And with 100 on the brink City still have around 4 months of football left for their liking. Although teams don’t get awarded for scoring the most number of goals, it is a testimony in itself of how well the teams perform and how good they are.

The second in the list are PSG who play against lowly sides with 81 goals. No can nears the record of Pep Guardiola’s troop in all leagues, let alone in England. Barcelona who are termed as the masters in building games, are placed third with 75 goals in all competitions. Sevilla (71), Tottenham Hotspur(70),Real Madrid (62), Liverpool(61), Chelsea(60), Borussia Dortmund (59) and Bayern Munich (59) making up the rest of the top 10.

Manchester City average as good as 2.9 goals per game which speaks volumes about Guardiola’s style of play. Surely and imminently has the Spaniard helped Manchester City achieve where they are and help them attain the tag of ‘Goal Kings.’