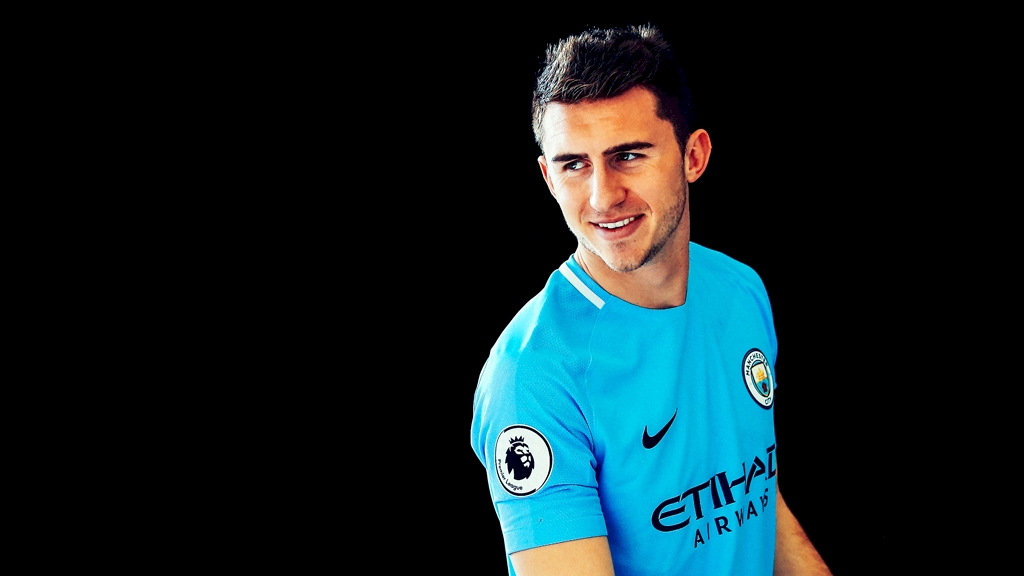 Aymeric Laporte – one of the most highly rated left footed defender clocked up 222 appearances for Spanish club Athletic Bilbao.

Aymeric Laporte began his senior journey with Spanish side CD Basconia in 2011 but soon joined Athletic Bilbao. Laporte making his main squad debut with Bilbao in 2012. He developed a reputation as one of the highly rated defenders in La Liga.

At youth level he developed with hometown Club SU Agen and French outfit Bayonne before been invited to Spain side Bilbao.

Laporte is a sharp passer, and will suit to Guardiola’s ‘passing style’ of play perfectly. Aymeric is a physical centre-back, who can stay put and have an excellent aerial record. Laporte is someone who couldn’t control the pace of the game but can surely make sure that defensive duties are put.