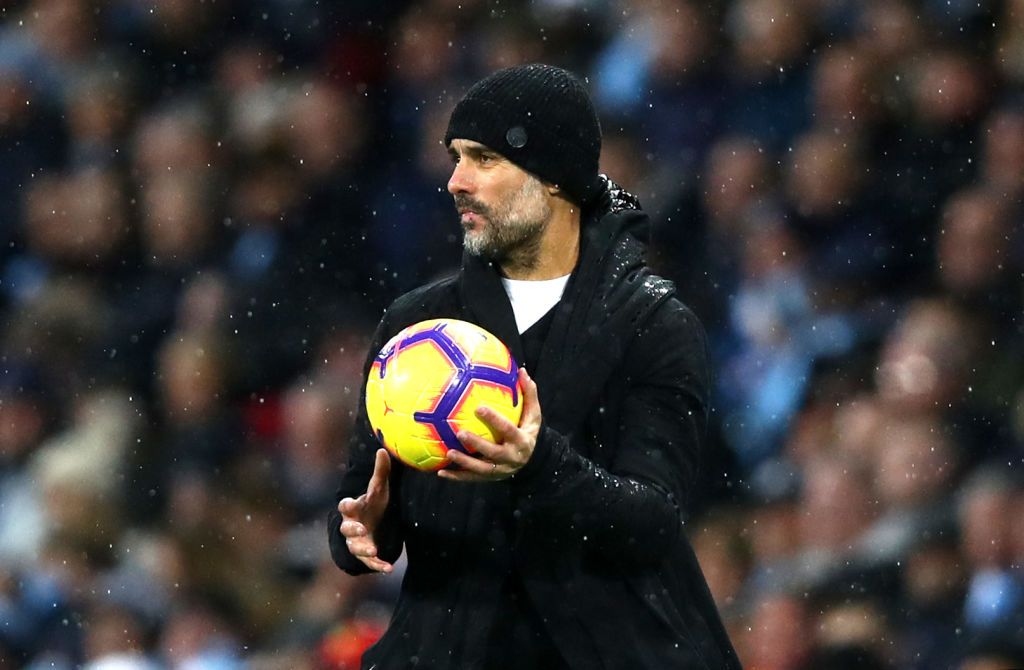 Last season, Manchester City had lost only two games, which came against Liverpool and Manchester United, setting a record breaking 100 points out of possible 114. And in this season, City have already lost two, one against Chelsea and other to Crystal Palace at home.

Looking at the results, many would say City were at their best last season and those enigmatic performances can’t be encored. But, Pep Guardiola has different views about the same, he thinks that his team is much better than last season, although at second position.

“In little details we are better than last season, which is normal because we have more time together,” he told Sky Sports .

“Our process, our build-ups, our high pressing, we can use different movements, we have more alternatives to defend into attack and we are more solid when we defend deeper.”

The Spaniard could point out all the positives in his side, be it their style of play, approach towards the game or their build ups. He futher added:

“Of course we dropped points, that happens, but after that we were always there, which was the most remarkable thing and what I give the most importance.”

“Winning cups or the Champions League, that’s six or seven games where you have to be good, but in the Premier League it can be every three days, which is why it’s the title I like the most.”

What Guardiola feels about his team is true or not will be proven at the end of this season after their standing. And if Manchester City is able to win the Champions League in any probabilities, we will be able to confirm that no one knows his players’ better than Pep.