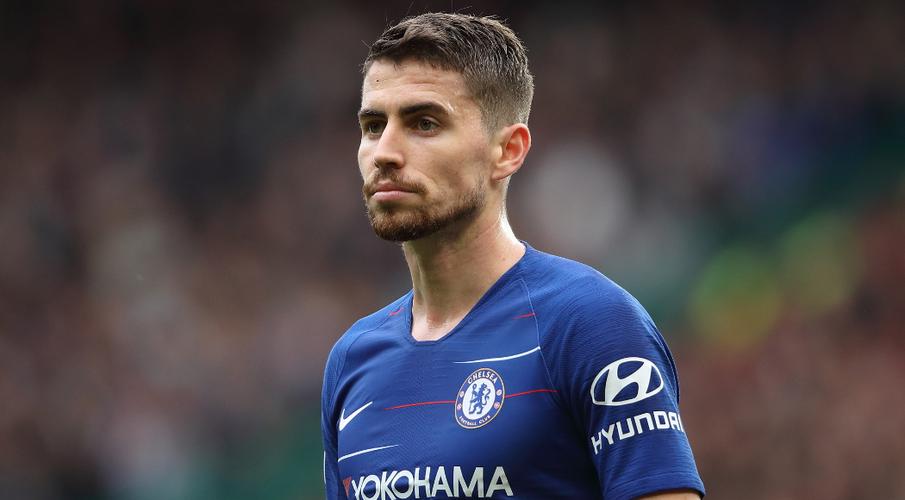 Last season, Manchester City had their head-scratching for signing the defensive midfielder of Napoli who was almost easily-accessible and a done deal until Maurizio Sarri arrived at Chelsea and shackled the deal. The Italian coach got his Italian star in the Premier League but for Chelsea.

The duo has been receiving a lot of criticism on their end and for what, everything they’ve done good. Jorginho has been doing what he has been apprised of and wonderfully so while Sarri has won Chelsea a canter in Europa League. Perhaps they’ve been way better than they’re being abused for.

Leave aside the hatred, Jorginho would have been a subtle reality for Manchester City which still can be, come next season. Maurizio Sarri exclaims to be leaving the club for Chelsea to Juventus but this time without Jorginho. Chelsea have a habit of shuffling their manager’s and Sarri it is this time.

According to Chelsea legend, Pat Nevin: “Man City would batter the door down to take Jorginho right now, that’s how good a player he is.”

We’ve been talking a lot of bringing a Fernandinho Jr back in the City squad and all we’ve talking about are the players except Jorginho. Why not the Italian midfielder? He may have a different skill-set altogether but the fact of the matter is, he does the same work for Chelsea as Fernandinho for City.

Chelsea do have an option in Kante to play him back to his natural playing role which also seems a possibility, should Maurizio Sarri leave. We also had Kante as an option but to get Guardiola what he wanted last season will be City’s priority.

In footballing terms, we may find this a 1/10 possibility but none can stand the power of money and feeling of gratitude. What Jorginho got at Chelsea cannot be termed bad but not good either. Come Jorginho in City, he’ll be loved by the fans as much as at home.