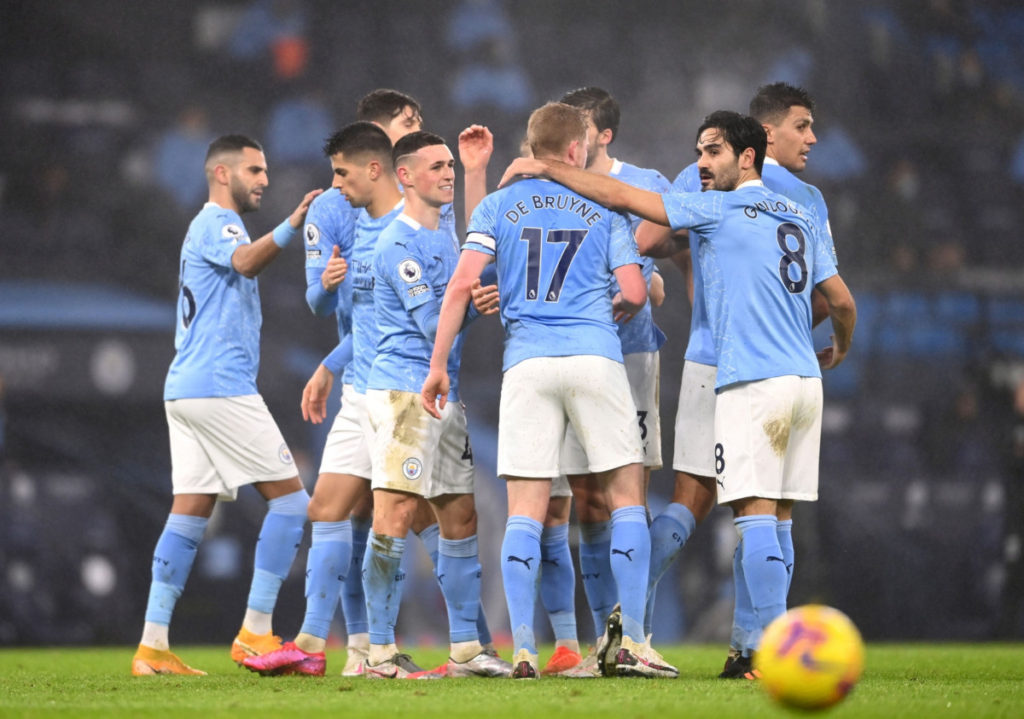 Manchester City have taken over the Premier League title race in the space of two months with a remarkable winning run that has seen the blow some teams away and grind out some hard results. Pep Guardiola’s men are 10 points clear of second and third placed Leicester City and Manchester United with 25 games in the bag. A run of favorable fixtures has seen great strides made after a relatively slow start to the campaign. The Pep project has continued again this season and the Premier League title is definitely now theirs to lose.

City are still fighting on the domestic front and will look to improve their showing in the UEFA Champions League this year. Champions League glory has eluded the Cityzens since Sheikh Mansour invested millions into the club and many get the feeling that should UCL glory continue to elude them, there will be changes in the dugout in the near future.

Pep Guardiola’s men face Borussia Mönchengladbach in UEFA Champions League round of 16, in a tie that is difficult both on paper and on the field. Manchester City’s current form makes them favorites for this game and they have the defensive solidity and attacking menace to sail through easily. Guardiola on the other hand would constantly tell his players to remain focused in a tie many expect them to win because of last season’s loss to Olympique Lyonnais.

Domestically, City looks unbeatable and would hope to carry the momentum till the end of the season in May. Carabao Cup and FA Cup glory will be high on the agenda as they seek to cement their legacy as one of the best teams in England over the last decade. Winning more silverware domestically will be good for the fans and owner of the club but Champions League glory would be the cherry on the Cityzens cake.

MUST READ: Ruben Dias: The rock of the Cityzens