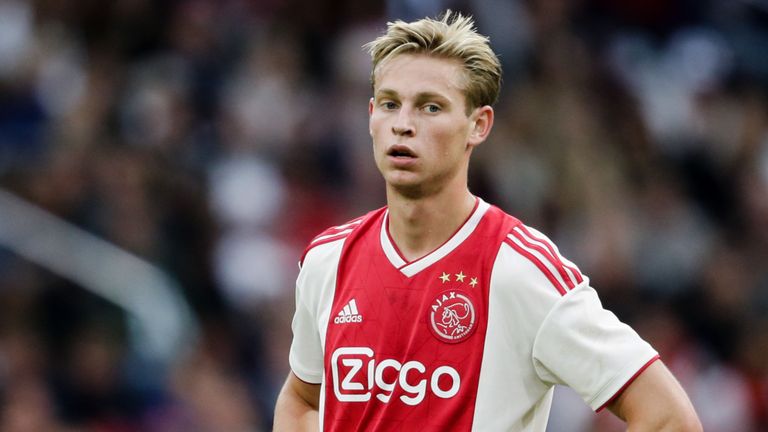 In fact, Cityzens might not have to wait long to see their Manchester sign Frenkie. It is believed that they may sign him in January and send him back to Ajax on loan for the remainder of the season which would enable Ajax to continue enjoying De Jong’s services until the very end of the season.

If City manages to conclude a deal for Frenkie De Jong, he will surely be competing with the likes of David Silva and Kevin De Bruyne for a place in the starting eleven straight as he arrives.