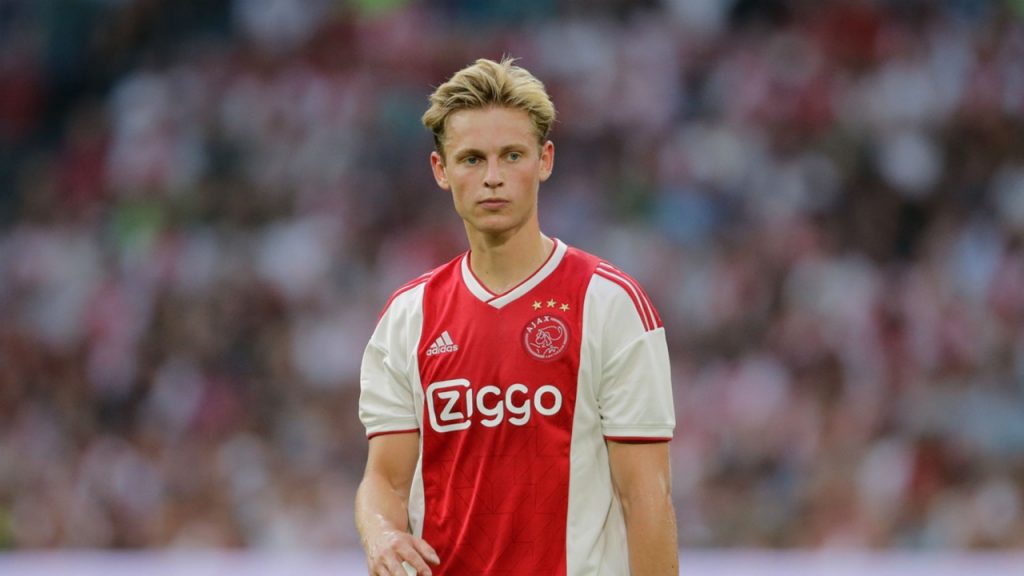 Italian source TMW has reported that Manchester City have made contacts with Ajax in recent hours to discuss a deal for highly rated midfielder Frenkie De Jong.

De Jong have been on Manchester City’s radar for more than a year now, facing competition from Barcelona to acquire his services. Though Barcelona should looked concerned by City’s interest especially with the financial backing they have, which gives them a leading edge to get him from under the noses of Catalans.

TMW identifies Frenkie as perfect fit to Manchester City as he brings new blood at the heart of the park and describes the deal as ‘work in progress’.