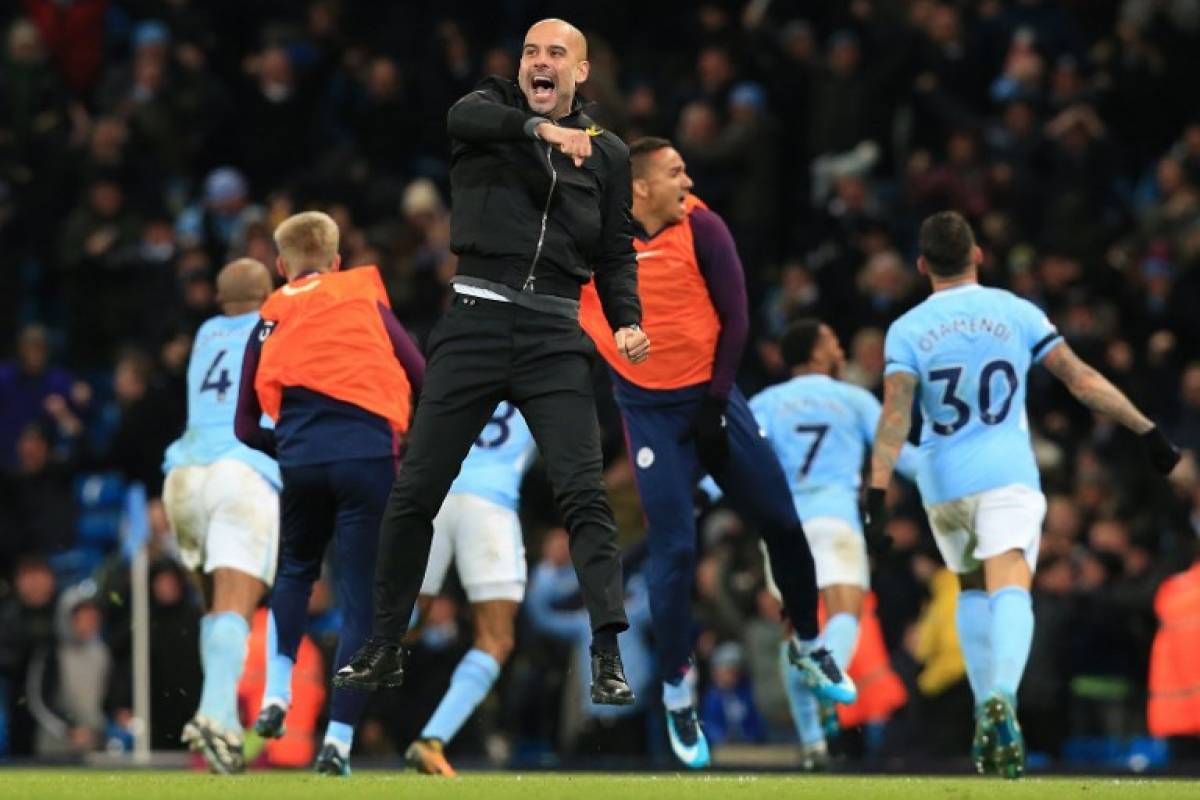 Manchester City have been a dominant force under the stewardship of the Spaniard Pep Guardiola. Pep has never been a conservative kind; wanting as many trophies as he can, be it while leading Barcelona in his days at Spain or even Bayern Munich.

This season, Pep Guardiola Manchester City aims to attain a quadruple this season. The former Barcelona and Bayern Munich manager has called upon his players to win the Champions League, English Premier League, Carabao Cup/ EFL Cup and, the FA Cup. No team has ever achieved the quadruple in their campaign, and if someone is capable of achieving the milestone, Pep it is.

Where City did win the Premier League last season, with considerable ease and amassing 100 points, 29 above second placed Manchester United, the team already stated what they will be upto under Guardiola. And with only 4 points adrift top leaders Liverpool this season, the team is definitely in a backlog than last season where they were always 1st of the table, Pep still believes that his team won’t fade away and conquer the trophy for second time.

Whereas, other three trophies are concerned, City is one step away from entering the finals of EFL Cup. They face a third-tier team Burton Albion and are favourites of qualifying in the finals. And their enthralling victory in FA Cup against Rotherham has also announced them favourites of lifting FA Cup. When asked about his approach, Pep Guardiola said

He said: “I like to be in the four competitions as far as possible. When Wigan put us out of the FA Cup last season, I was sad.

“I take the cups seriously. Against Rotherham, for example, we played with eight players who didn’t play against Liverpool and the eight were a good selection.”

He further added: “If everyone is fit and not injured, we can cope with it. The problem is if you have 10 injured players, it’s almost impossible. When everyone is fit, it’s better.”

Only hurdle that remains their way is Champions League, where in future they can face the likes of Juventus, Barcelona, Bayern Munich or even their League toppers Liverpool. The unfazed attitude of Guardiola and his tactical accuracy will be the 12th man, yet most important in City’s quadruple chase.

READ: Raheem Sterling has to be more clinical

READ: How did Manchester City re-ignite their title race…