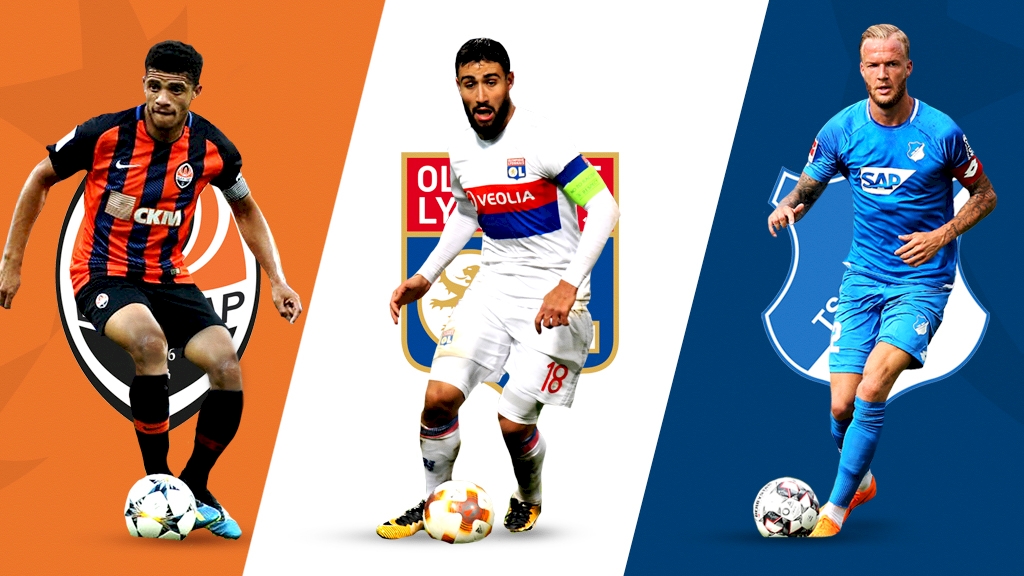 Manchester City have been paired with Shakhtar Donetsk, Lyon and Hoffenheim in Group F of this season’s UEFA Champions League.

After looking at who Man United, Liverpool and Tottenham drew in competition, Citizens can’t complain about the tougher draw this season.

It is City’s eight consecutive season in the Champions League main draw, currently the longest unbroken sequence of any English side. 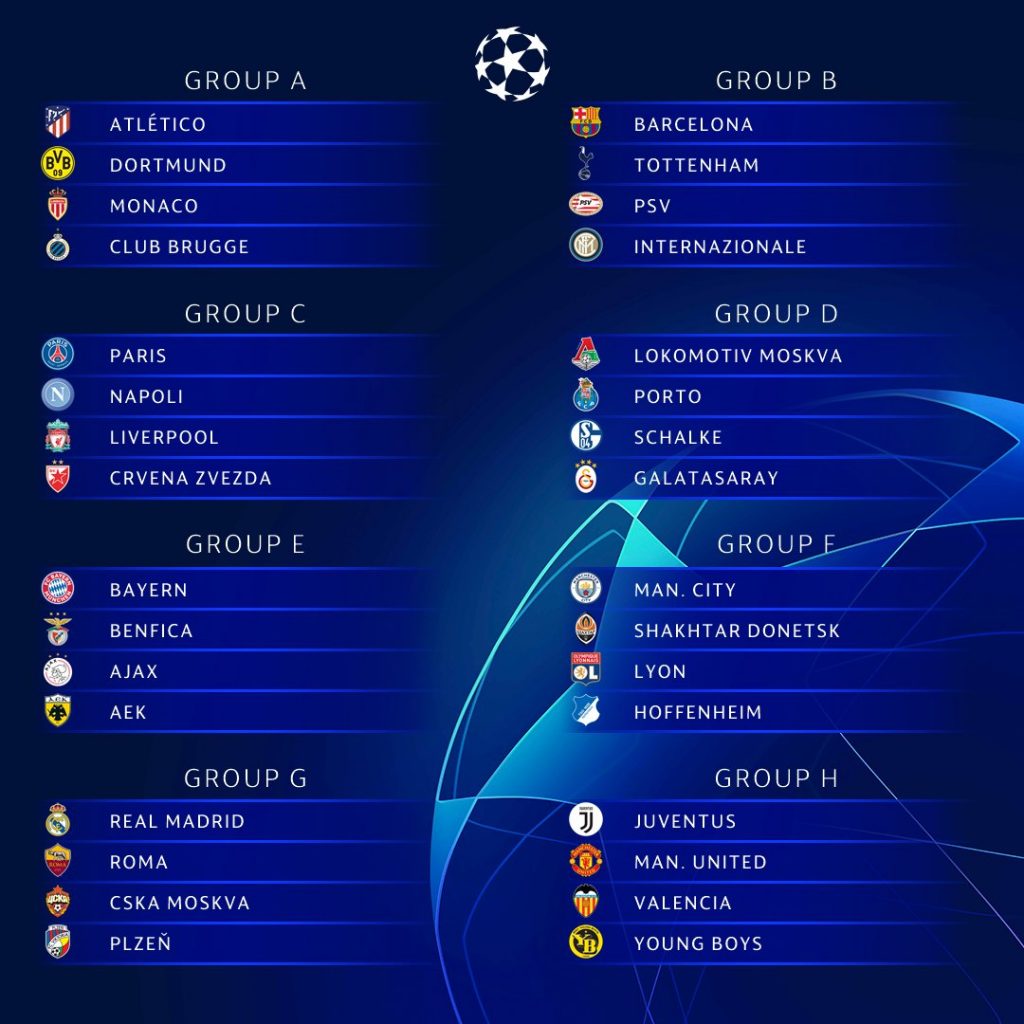 The dates are as follows: