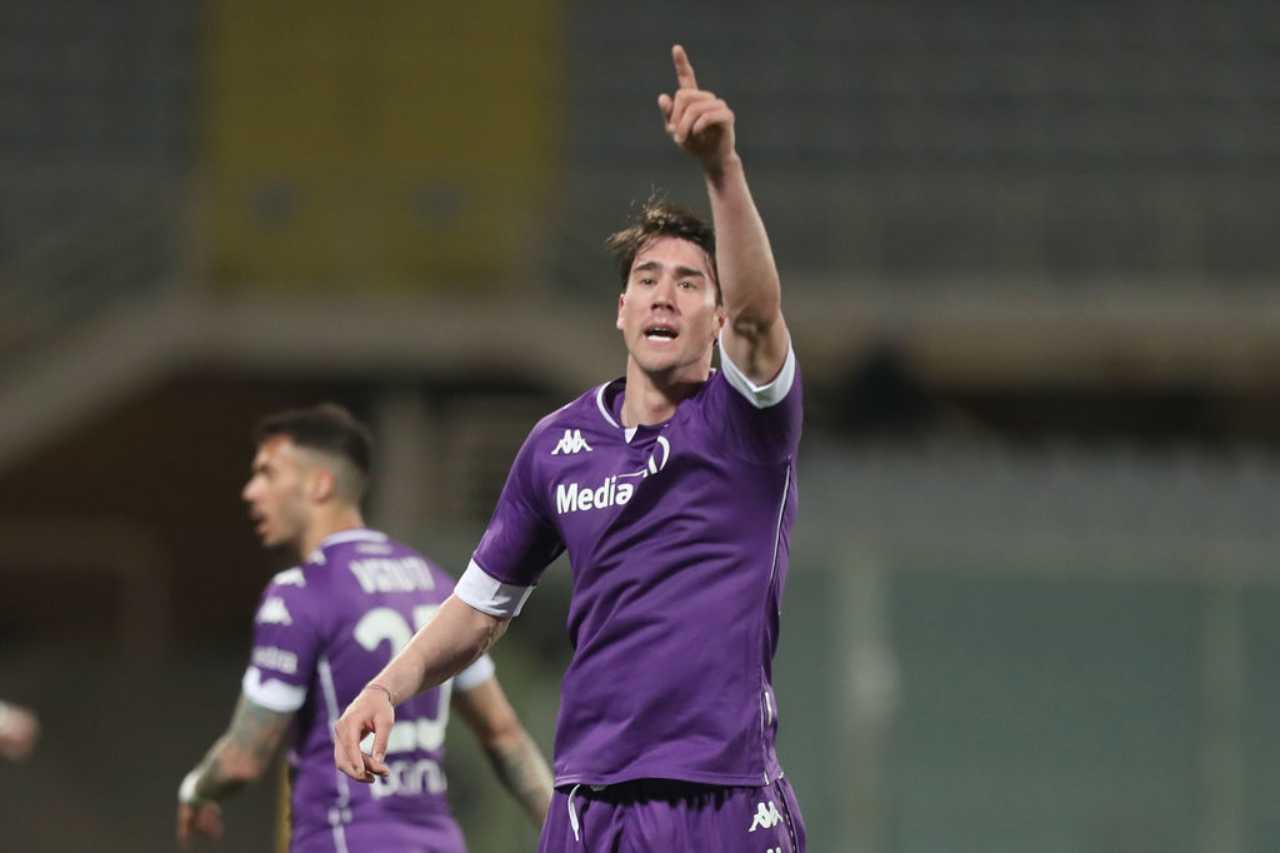 Ever since Sergio Aguero announced his departure, Manchester City have been heavily linked with a potential summer move for Erling Haaland. Although the financial ask of £150 million compiled with the number of teams head-horsing for his potential signature – pulling off Erling Haaland as well as Harry Kane, who is also been linked with a move to the Blues from Manchester, will be massively difficult.

Manchester City needs to fill in for Sergio Aguero and avoid making the same mistake they did when they didn’t bring in someone to take the subject of Vincent Kompany’s departure a couple of years back. Yes, Aguero has been on injury bed for the majority of this season – but we can’t only have Gabriel Jesus up front. Pep Guardiola’s side needs someone to compete with him, someone who can match or better him.

Considering the current financial crisis in the world, it’s highly improbable that City will spend anything near to that £150 million on a single player this summer.

And City already have an alternative;

City are said to be monitoring Serbian talent taking Serie A by storm in Dusan Vlahovic.

The 21-year-old has already found the back of the net sixteen times this season along with three further layoffs in just 31 appearances. He has shown a lot of his potential this year, making it certain that he is one to watch out for in the future.

It is understood that Fiorentina will give in their top scorer should a suitable offer arrive. There are reports which suggest that the Italian side will give in for around £45 million.

Like Manchester City, Real Madrid are also in the race for Erling Haaland but have identified the Serbian as an alternative should Haaland’s pursuit fail.

I know Dortmund will take City for every penny as they’ve always done with their prospects. But considering what Erling Haaland has been doing in Germany – City should certainly try their best to bring the Norwegian to the Etihad. Though, if that seems too much to ask – there are other reliable alternatives in the likes of Dusan Vlahovic, Danny Ings and Lautaro Martinez if Haaland or Kane doesn’t work out.