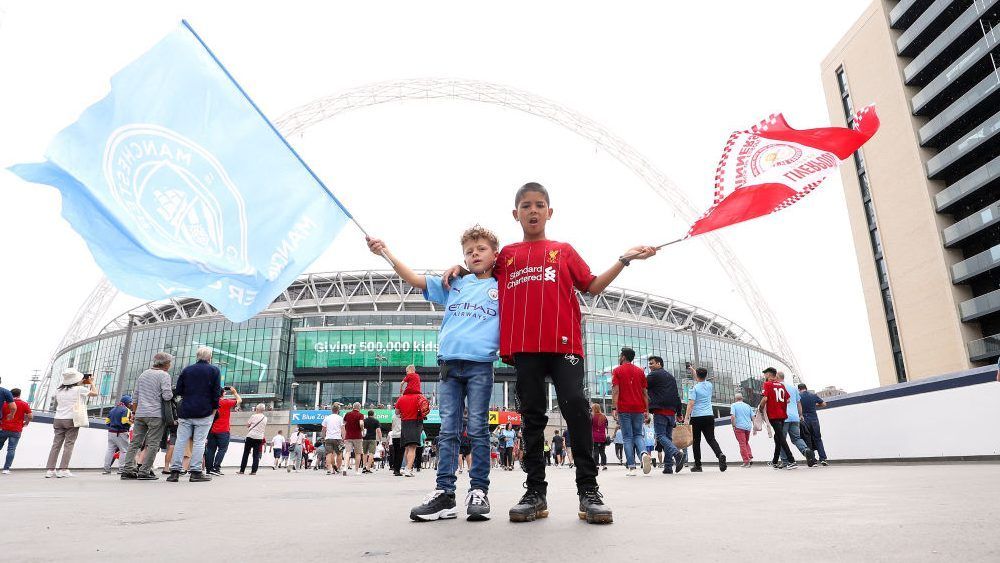 Despite Liverpool clearing on the helm of the Premier League table, the Manchester City-Liverpool still remains one of the most anticipated fixtures of the season and it is “most likely” to be played at Wembley Stadium, as per reports from the Mirror.

With Premier League restarting activities on the 17th June, Manchester City due to face Arsenal before commencing first full game-weekend on the 19th. Two of City’s home clashes against Liverpool & Newcastle United provisionally scheduled as “high risk” by the Greater Manchester Police – they are likely to be moved elsewhere.

As per reports by Mirror, the fixture could be moved to the South, with Wembley emerging as the most probable place to host the fixture, it would be the nineteenth appearance for the Blues from Manchester at the national stadium since it reopened in 2007 as against seven of Liverpool.

Manchester City have already met Liverpool at Wembley earlier this campaign, when Gabriel Jesus kicked the final penalty to hand City the Community Shield back in August. And the only other time the pair has met in Wembley was back in 2016 League Cup finale. 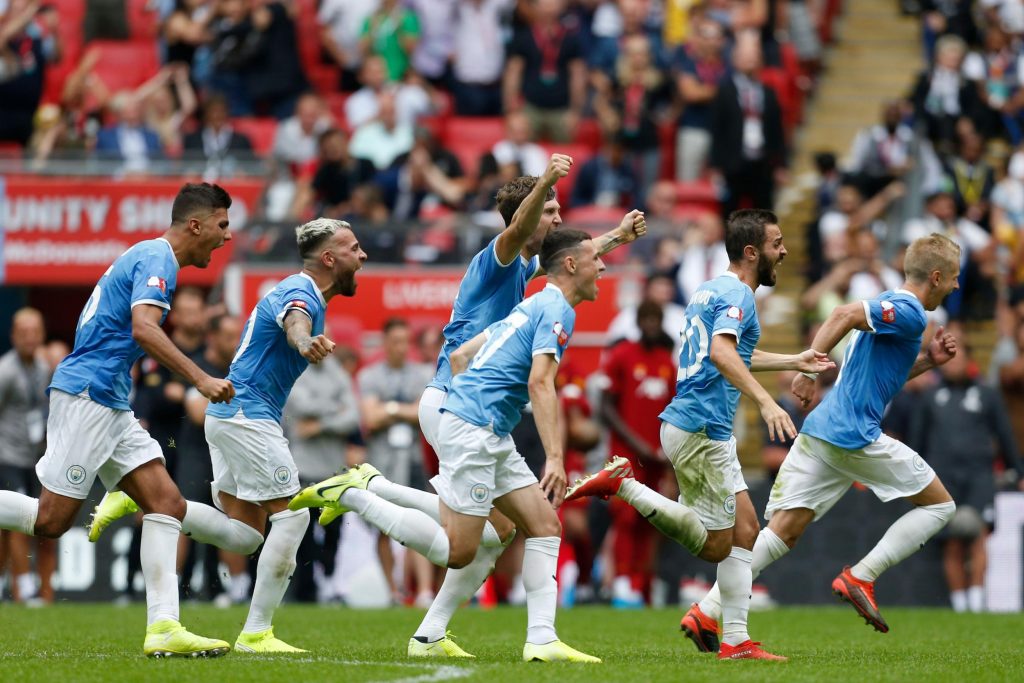 Pep Guardiola’s side are unbeaten in the last nine outings at Wembley with the most recent being 2-1 win against Aston Villa in March when the Shark Team secured a third successive Carabao (League) Cup.

In a statement from the Greater Manchester Police, via. Manchester Evening News, they said: “We identified three games in our area that present factors which need consideration. GMP is working with both clubs and the relevant Safety Advisory Groups to assess if we can safely facilitate the playing of these matches at their intended locations.”