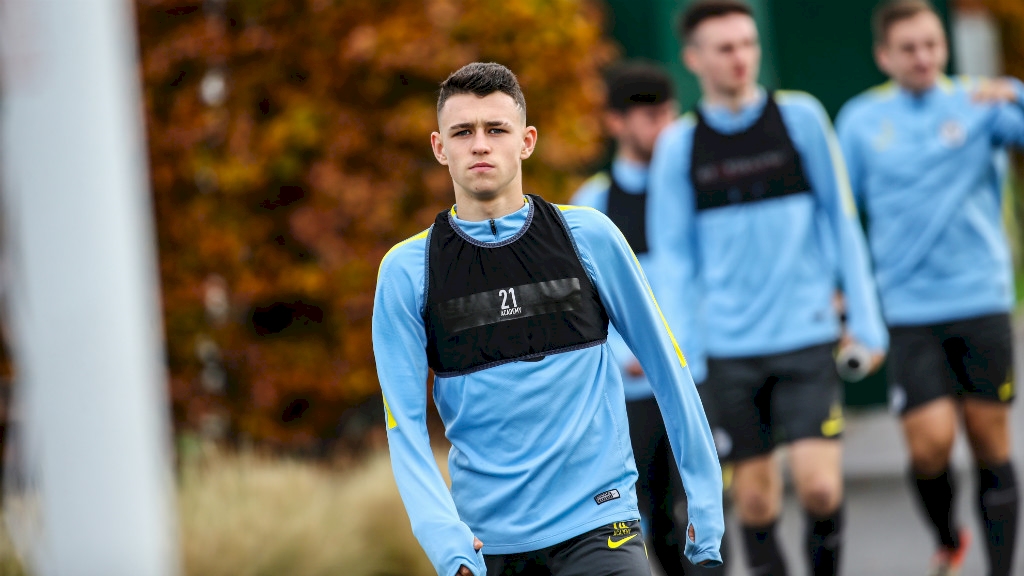 Manchester City youngster Phil Foden has made such an impact that Manchester City are set to give a new five-year contract when he turns 18-years-old in May.

His role in England’s Under-17 World Cup win in October caught media’s attention. After then Foden has made 6 appearances for Pep Guardiola’s side this campaign and has became the youngest English player to feature in Champions League fixture.

His sixth first-team appearance for The Blues came on as a late substitute in Sunday’s League Cup final win over The Gunners at Wembley stadium. 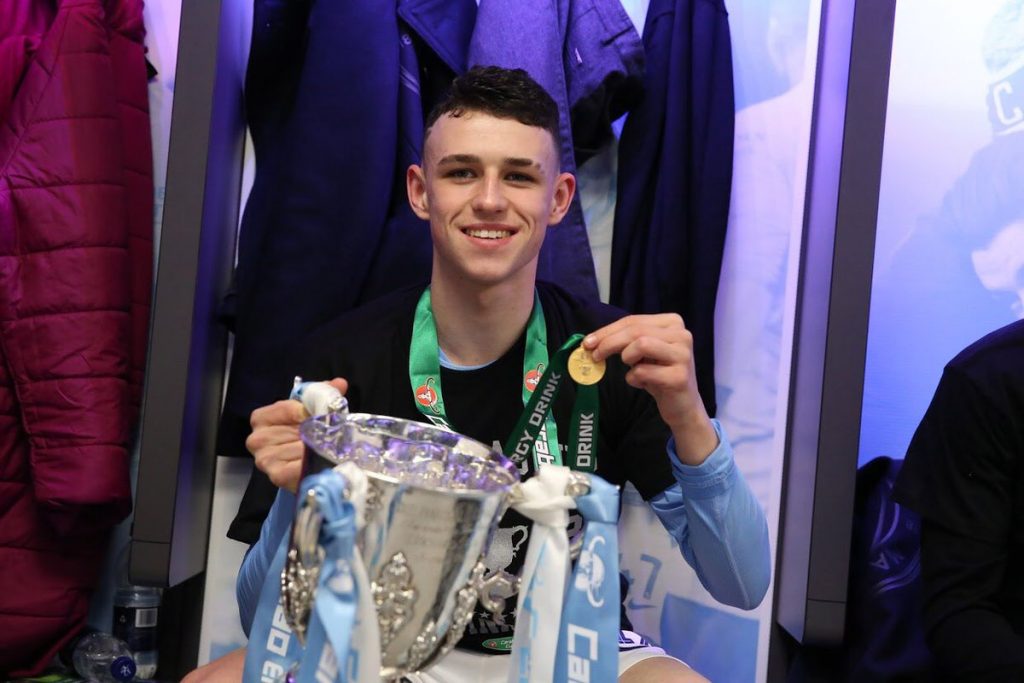 Foden’s current deal runs until 2020 worth £20,000-a-week including bonuses, but he could see him to double that under the terms of the new contract.

Manchester City will look on 16-points lead at the top of Premier League when they visits Emirates Stadium on Thursday.