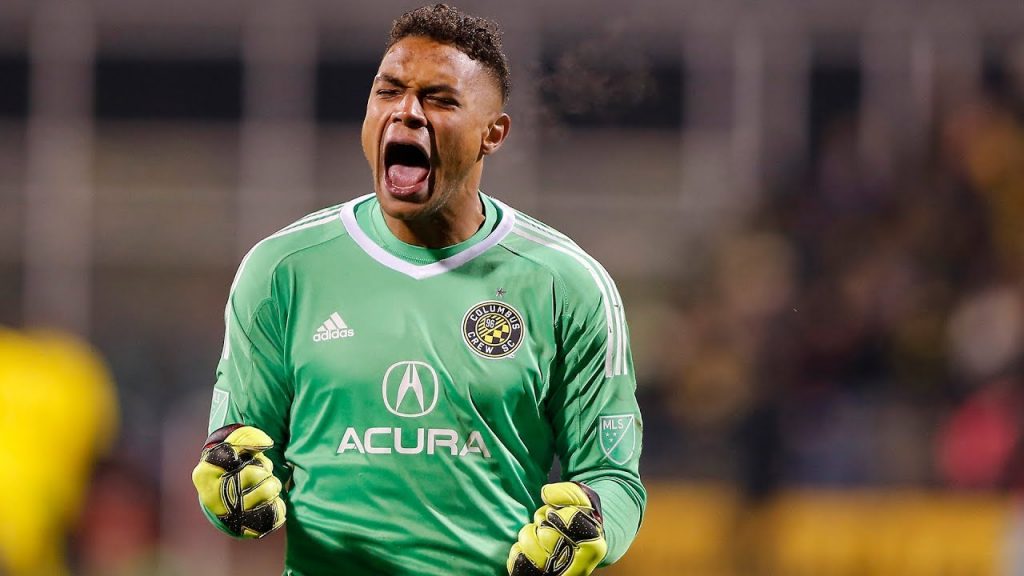 US national team goalkeeper Zack Steffen has finalized his move to English champions Manchester City after completing his medical and signing the agreement with the Cityzens on Thursday, according to Goal.com.

Zack will join Manchester City for a transfer fee of $7.5 milion (£6m) which could rise to $10m, if Steffen reaches certain incentives.

Though, Steffen is unlikely to be handed his UK Work permit and will probably be sent out on loan, with La Liga side Girona leading the race. French club OGC Nice, led by the Legendary Patrick Vieira is another possible destination.

The amount of fee paid for Steffen will be one of the highest ever paid for a player coming from MLS and will shatter his countrymen record of Tim Howard who was signed by Manchester United for $3 million.

Manchester City have already acquired some talents from MLS recently in – Jack Harrison (from NYCFC) who is at loan with Leeds United as of now and Erik Palmer-Brown (from Sporting Kansas City) who is currently on loan with Dutch side NAC Breda.

The 2018 MLS Goalkeeper of the Year has enjoyed some outstanding outings for club and country this year including that strong performance in USMNT’s 1-1 draw against World Champions France.

Its likely Steffen will be rejected a work permit right now, though if he keeps up his golden performances with his country there may be a chance of approval in Summer.

I’m told Zack Steffen’s transfer to Manchester City is complete. He completed his medical and has signed his paperwork. Here’s the latest, including the transfer details for the 23-year-old American goalkeeper #USMNT #CrewSC #MCFC : https://t.co/DSoc6nRnBK